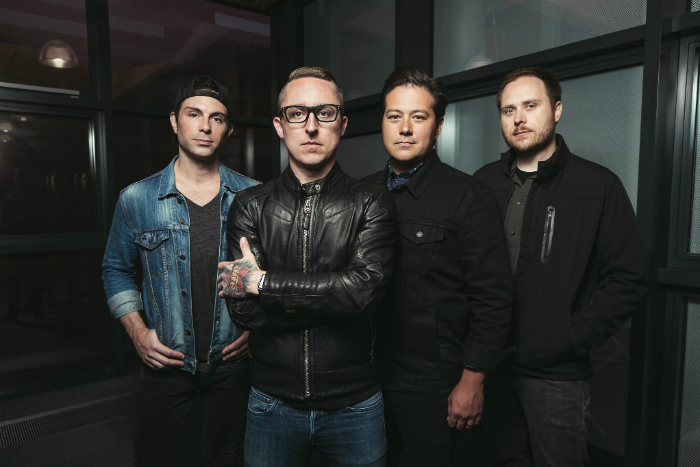 As we near the final stretch of 2017 with the end of the Summer, Yellowcard and their fans are bracing for the bittersweet release of their self-titled last album on September 30, 2016 and their farewell world tour.

Following the wrap up of Vans Warped Tour, Yellowcard took a short time off to recharge one last time before they embark on their final world tour which kicks off in the US on 6 October in San Antonio, TX and comes to the UK in December.

Yellowcard will be released on September 30, 2016 via Hopeless Records and was self-produced by Ryan Key and guitarist Ryan Mendez with long-time ally and close friend Neal Avron as Executive Producer.

The album follows the recent release of single The Hurt Is Gone, the follow-up to Rest In Peace.  The Hurt Is Gone is thematically about taking chances and accepting change in order to grow, no matter how painful. The theme mirrors the position in which the band is themselves, as they get ready for the next step in their own lives (“Change comes for you even if you’re hiding out / So wake to this truth and maybe you’ll believe me now”).