Y.O.U.N.G to headline at the Deaf Institute 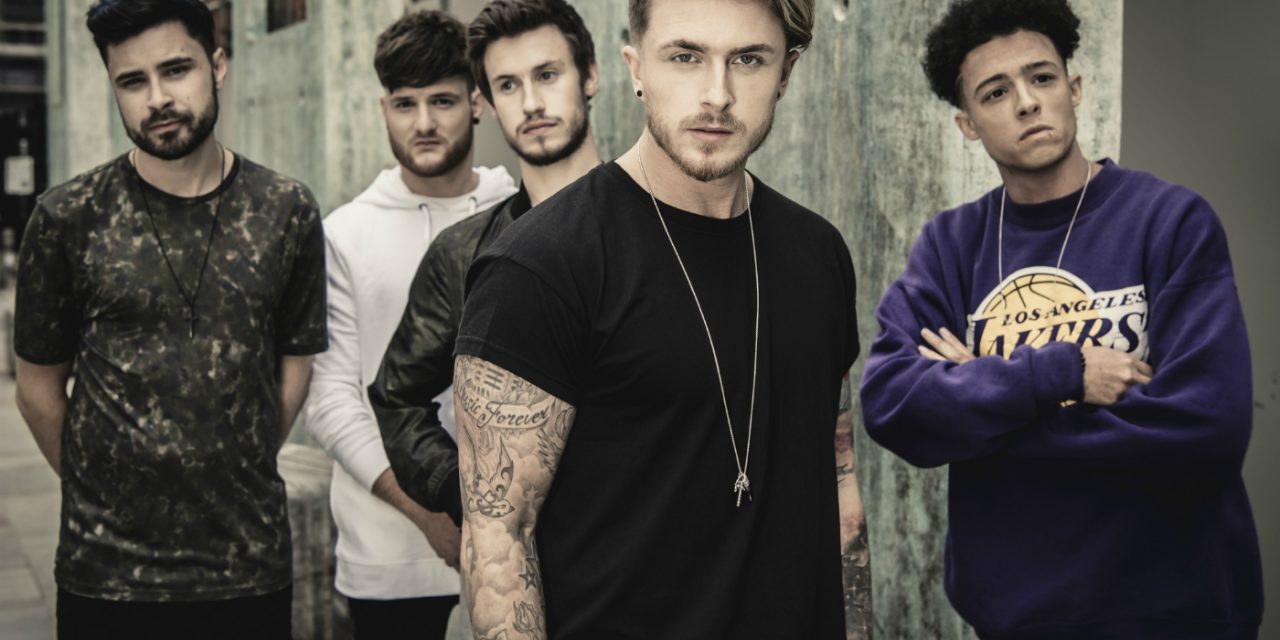 Manchester’s Y.O.U.N.G have announced their debut UK headline tour including a hometown gig at the Deaf Institute in March.

To coincide with the tour announcement, Y.O.U.N.G have unveiled the lyric video for new single Exposure.  The video features the band performing the track against a technicolour background.

Speaking about the single, the band’s MC, Ben James, commented “Exposure is about outing those who need to be outed.  Everybody encounters liars, cheats and blaggers in their life who deserve to be exposed.  In essence Exposure is a final word to anyone who deserves not to be in your life.”

Where and when do Y.O.U.N.G perform in Manchester?

When do tickets for Y.O.U.N.G at Manchester’s Deaf Institute go on sale?

Tickets for Y.O.U.N.G performing at the Deaf Institute Manchester go on sale on 10 November.