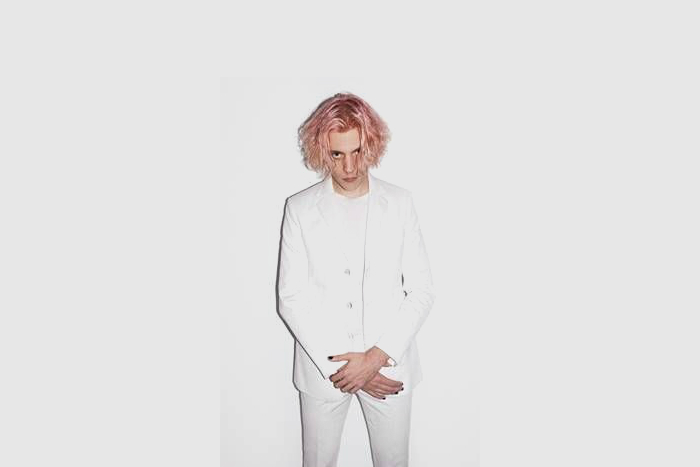 The single marks a new musical direction for Vant and the end of his brief hiatus.

Speaking about returning to the music scene, Vant commented, “3 years ago I wrote some songs, put a band together, went out, played lots of shows and met some incredible people. I went missing for a while, I got a little lost and I’m not really sure if I’ve ‘found’ myself or for that matter if I ever truly will. What I do know is, I’ve written some new songs, put a band together and soon, I will go out and play lots of shows in the hope of finding more incredible people and maybe, one day, myself.”

When does Vant headline at Manchester’s Night People?

When do tickets go on sale for Vant at Night People?