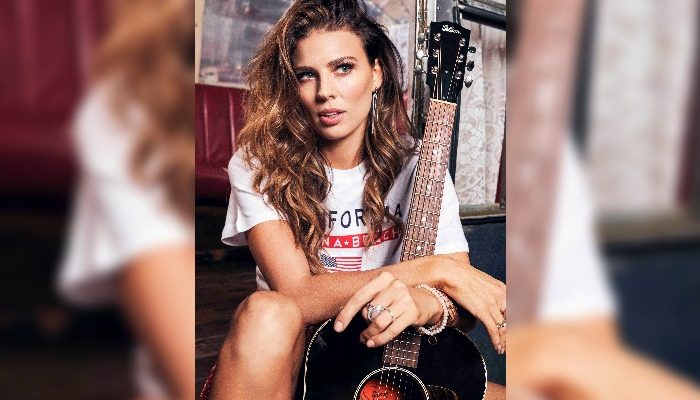 Having taken 2019 by storm the rising artist has confirmed Hollywood Gypsy will be released in April via BMG.  The first taste of the album came with latest single Type of Girl.

Speaking about Type of Girl, Twinnie commented, “I have a strong vision of who I am, and it’s not anybody else’s job to tell me. So that song was me saying that upfront to a future boyfriend”.

Hollywood Gypsy was recorded between London, Nashville and Sweden, fitting in well with her attitude to live.  As she explained, “The title of the album pretty much sums me up.” She continued, “I am a traveller by nature and by heritage, so I am quite free. ‘Hollywood Gypsy’ is about me, my life, my artistry.”

Alongside Type of Girl, the twelve-track album features Radio 2 playlisted single Social Babies, Better When I’m Drunk, and I Love You, Now Change.

When does Twinnie headline at Manchester’s Deaf Institute?

When do tickets go on sale for Twinnie at Manchester’s Deaf Institute?

Tickets for Twinnie’s UK tour including Manchester gig go on sale at 10am on Wednesday 22 January 2020.