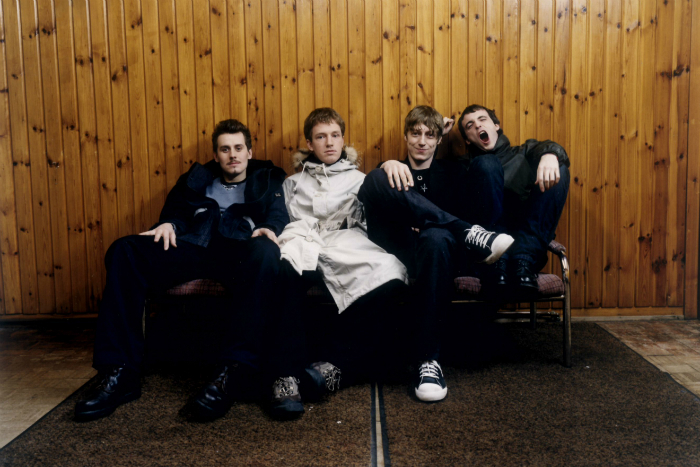 Travis have announced two dates for September 2017 where they will perform their hugely successful album The Man Who in full for the first time.

Travis will play at the Bridgewater Hall, Manchester, marking the very first time they will perform the album in its entirety.  They will then play a second date in London the following day.

The Man Who was released in May 1999.  It quickly became one of the most successful British albums of the last 20 years, spawning the hit singles Writing To Reach You, Driftwood, Turn and arguably the song they are most famous for, Why Does It Always Rain On Me.  The album spent 11 weeks at the number one spot in the UK album charts, selling nearly 3 million copies.

Speaking of performing the album in full, singer/guitarist Fran Healy commented, “Songs are like emotional bookmarks in time.  When you hear a song you are transported to those times and feel strong echoes of the feelings you felt. Rarely does an album have this ability so performing ‘The Man Who’ is going to be a joyous occasion.”

Where and when are Travis playing in Manchester?

Travis have announced two UK dates, where they will perform The Man Who in full.

The band will play at the Bridgewater Hall, Manchester on 8 September.  They will also perform in London, On Blackheath, on 9 September.

Tickets for Travis performing at Manchester’s Bridgewater Hall on 8 September 2017 go on sale on 28 April.