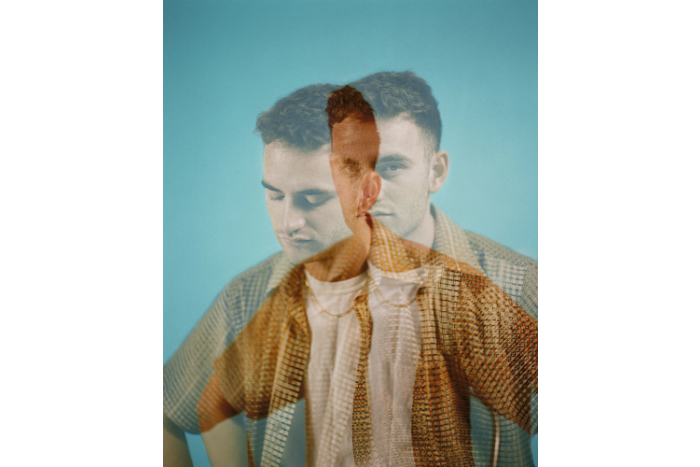 Tom Misch has announced a run of UK and European dates for the winter including a Manchester gig at the O2 Apollo.  The nine date run through November kicks off on the 11 November at the O2 Academy in Newcastle, and concludes in Munich on the 25 November 2018.

Tom Misch releases his debut album Geography on the 6 April through his own Beyond The Groove/Kobalt Music Recordings label. The album was crafted and produced by Tom alone, featuring a dizzying array of guest appearances from his musical friends and collaborators including Loyle Carner, De La Soul, Gold Link and Poppy Ajudha.

Ahead of the tour Tom Misch is also set to perform at Manchester’s Parklife Festival on 9 June.

When does Tom Misch perform at Manchester Apollo?

When do tickets for Tom Misch’s Manchester gig at the O2 Apollo go on sale?

Tickets for Tom Misch at Manchester Apollo go on sale at 9am on 29 March.