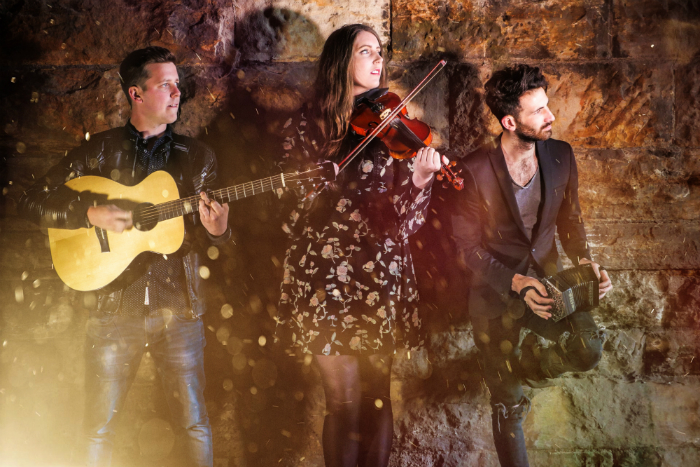 Folk Band of the Year 2017, Talisk embark on a 12-date UK tour next week including a Liverpool show at the Royal Liverpool Philharmonic.

With appearances at world-leading festivals including the Cambridge Folk Festival, Denmark’s Tønder, Celtic Colours in Cape Breton, Fairport’s Cropredy Convention and Celtic Connections, as well as countless others alongside live sessions on both BBC Radio 2 and BBC Radio Scotland’s flagship folk programmes, the group have been quick to show their talents far and wide as continue on their upward trajectory.

Where and when do Talisk perform?