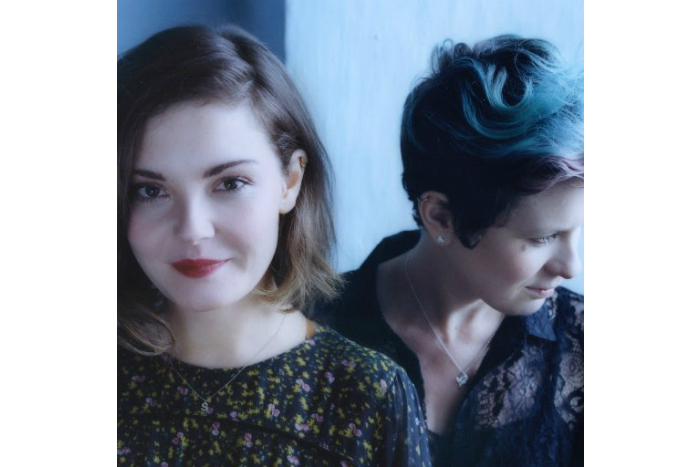 HMLTD
Sunday 27 November – The Castle
After astonishing fans around London over the summer, HMLTD hit the road in support of debut double A side Stained / Is This What You Wanted, a first portal into their strange and fascinating world –moving with possessed purpose between the savage, hypnotic, poised and avant-garde. The Manchester date follows recent appearances as part of an installation with artist Charles Jeffrey and a sold-out performance at Rough Trade’s 40th birthday. Support comes from Manchester band Luxury Death and Pink Kink. (warning – the video below contains sequences of flashing lights which may affect those with photosensitive epilepsy)

Jaws
Wednesday 30 November – Sound Control
Indie-pop band Jaws perform at Sound Control just a few weeks after the release of their latest album Simplicity, their first release since their 2014 debut Be Slowly.  Formed in Birmingham in 2012, JAWS were identified as being part of the Digbeth B-Town scene and were part of a group of bands from the Midlands that won wider acclaim. Their debut record Be Slowly was produced by Oliver Horton (Swim Deep, Foals, Cymbals) and saw the band tour alongside Peace and Spector.  Support comes from Cosmo Pyke.

The Boxer Rebellion
Thursday 1 December – Gorilla
Now in their fifteenth year as a band, The Boxer Rebellion continue to deliver.  The band released their latest album Ocean By Ocean in April revealing the single Let’s Disappear shortly afterwards.  ‘Let’s Disappear’ can be “interpreted in different ways, both sad and optimistic, but it’s main message is one of hope’” according to frontman Nathan Nicholson.

A Thousand Horses
Thursday 1 December – Manchester Club Academy
Having made their UK debut earlier this year at London’s C2C Festival, A Thousand Horses are on brief tour.  The band were nominated for ‘Best New Band’ at this year’s Classic Rock Awards and were also nominated for the Academy of Country Music Award for ‘New Vocal Duo or Group Of The Year’ and were hotly tipped by Rolling Stone Country and USA Today for Smoke, with its video – which now has more than 16 million views – also receiving a nomination at the CMT Music Awards.

Katie Melua
Friday 2 December – The Bridgewater Hall
Her seven studio album, In Winter, saw Katie Melua hit the top 10 of the UK album charts for the seventh consecutive time after its October release, becoming only the second British female artist to achieve this accolade after Kate Bush. The album is co-produced by Katie and Adam ‘Cecil’ Bartlett, and features the 24-strong, all-female Gori Women’s Choir, who hail from the town of Gori, Georgia and will be joining Katie live at the Bridgewater Hall.