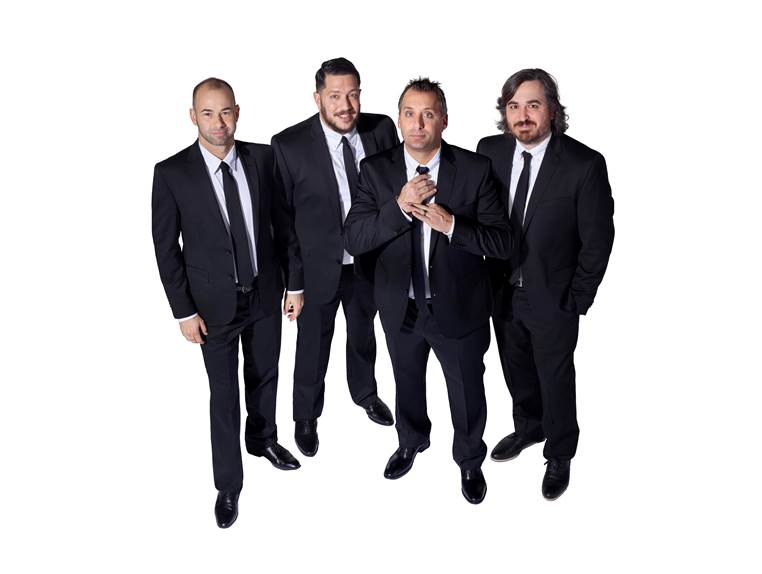 The cast of Comedy Central’s Impractical Jokers featuring the acclaimed comedy troupe The Tenderloins (made up of Sal Vulcano, Joe Gatto, James “Murr” Murray and Brian “Q” Quinn) has announced a new live show for the UK – Santiago Sent Us!

Impractical Jokers follows the guys as they coerce one another into doing public pranks while being filmed by hidden cameras. This season continues to take dares to outrageous levels with a whole new arsenal of over-the-top hijinks, bringing the show and the guys to new locations and setting each other up for some of the most uncomfortable antics yet.