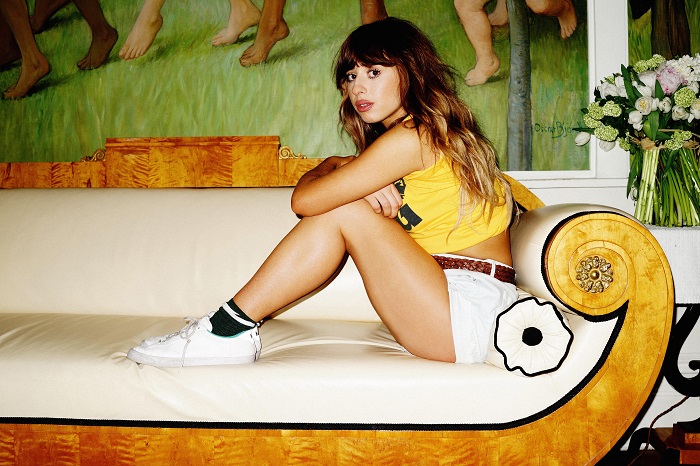 Post-punk quartet Savages are back with a new album, Adore life, and a tour to boot, which seems them performing at Manchester’s Albert Hall.  Bold, loud and intense.  Support comes from Bo Ningen.  Tickets £15.

Liverpool three-piece Elevant tour in support of their third album There Is A Tide. Effortlessly twisting a pop hook to their post punk, psych and krautrock sound to great effect, there is an energy and vision that sets them apart from their contemporaries. Also on the bill are Live-Manchester favourites False Advertising, who have been busy recently recording live sessions, releasing new song Alopecia and recording their new EP Brainless which is due for release 22 April. Tickets £3.

Legendary British alternative rockers The Cult hit Manchester for the second gig of their 10-date tour. Still going strong after 30+ years and ten albums, including their latest Hidden City, they are still wowing crowds on the biggest stages as they proved at 2014’s Coachella. Tickets £29.50.

Manchester’s fast rising Blossoms return to The Albert Hall to headline following sell out shows at The Deaf Institute and Gorilla. Psych-pop, vocal melodies and a throwback style which holds no shortage of appeal.  Tickets £12

After previous shows at The Ruby Lounge and Manchester Academy, Grammy award winning pop-dance artist Foxes returns to Manchester. Since releasing her debut EP Warrior, the singer-songwriter has released two albums, the highly successful Glorious, and her latest All I Need which last week entered the charts at the number 12 spot. She now embarks on her biggest tour to date. Tickets £16