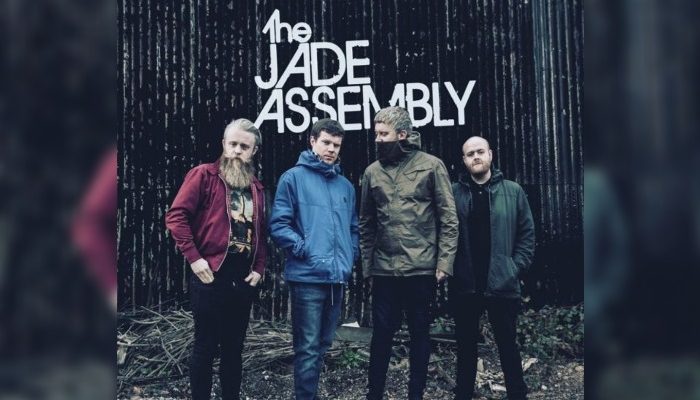 Bolton formed The Jade Assembly are set to headline a Manchester gig at Gorilla as their biggest headline tour to date hits the city next week.

After self-releasing singles, playing to growing audiences in Bolton and beyond, the indie rock band’s reputation has been growing massively through word of mouth and social media.

With their latest singles the colossal Got My Star and romantic yet inflaming Nothing Changes receiving radio play on BBC Introducing, Radio X and XS Manchester, The Jade Assembly are set to cause a stir at another round of UK festivals this season. Having already demonstrated a commotion at Kendal Calling to Isle of Wight festival in the past, The Jade Assembly are the perfect vivacious soundtrack to summer antics, warm festival beers and sunshine.

When do The Jade Assembly headline at Gorilla, Manchester?

The Jade Assembly headline at Gorilla, Manchester, on 15 February 2020.  They also headline at Jimmy’s, Liverpool, on 7 March 2020.