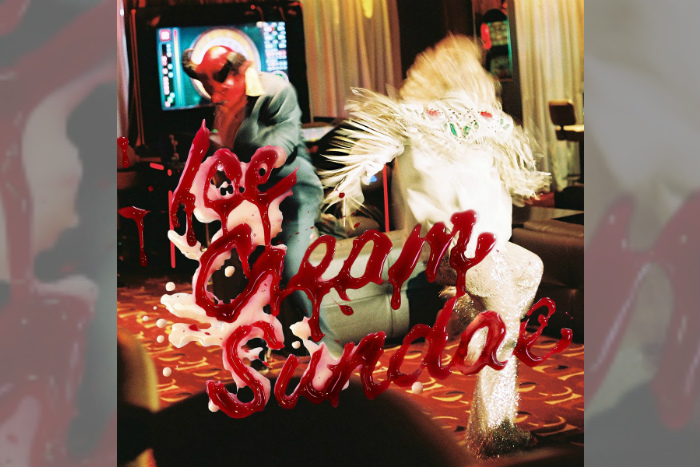 Inhaler have released their new single Ice Cream Sundae and announced two UK dates including a Manchester gig at Gorilla.

Ice Cream Sundae is the Dublin quartet’s first release through Polydor.  The band’s third single, Ice Cream Sundae was produced by Antony Genn and follows on from the atmospheric pop of My Honest Face and the expansive It Won’t Always Be Like This.

Speaking about the single, singer Elijah Hewson commented, “It’s about loss and gain. I like writing about normal teenage experiences that everybody can relate to.  I’m just trying to write about the joy of being alive, being a teenager, and the bad things that can come with that.”

Hewson (vocals, guitar), Josh Jenkinson (guitar), Robert Keating (bass) and Ryan McMahon (drums) formed in school in Dublin and quickly set about writing tracks that pulled their influences – ranging from The Stone Roses, Joy Division, Depeche Mode, Interpol, The Cure and more – together and twisted them into a sound of their own.

When do Inhaler headline at Manchester’s Gorilla?

When do tickets for Inhaler’s Manchester gig at Gorilla go on sale?

Tickets for Inhaler at Gorilla go on sale at 10am on Friday 6 September.