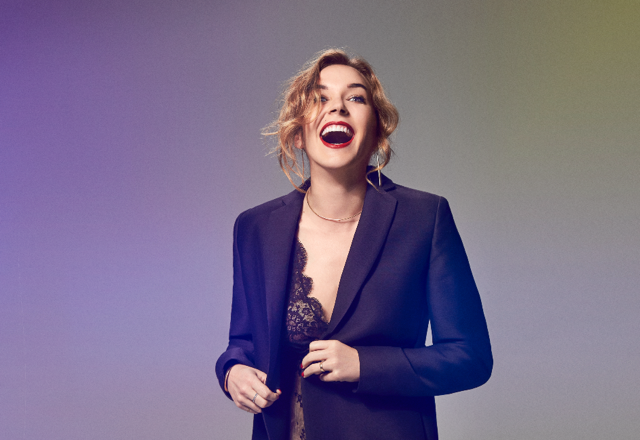 Sunny Ozell has announced her new album Overnight Lows will be released in early 2018 and has revealed the first single from the album, the blues infused Take You Down, produced by Ethan Eubank.

This is the first hint of new music from Sunny since her critically acclaimed debut album, 2015’s Take It With Me.

Hailing from Reno, Nevada, Sunny began her classical vocal training at 10, and became the only child member of the Reno Opera Company at the age of 12. Following years of educating herself far and wide musically in Blues, Jazz, Latin music and everything else she could get her hands on, it was her move to New York in 2004 which proved a pivotal moment. She spent years immersing herself in the vibrant music scene of the city, and New York’s unforgiving jazz clubs.  Her time there helped to create a sound that’s indebted to the classic songwriting of old, while imbuing it with a fresh, youthful urgency.

Where and when does Sunny Ozell perform in Manchester?

Sunny Ozell performs at Gullivers, Manchester, on 5 September 2017.  The Manchester gig is one of three UK dates, after performing at The Islington in London last night.  She will also perform at King Tuts Wah Wah Hut, Glasgow, on 7 September.