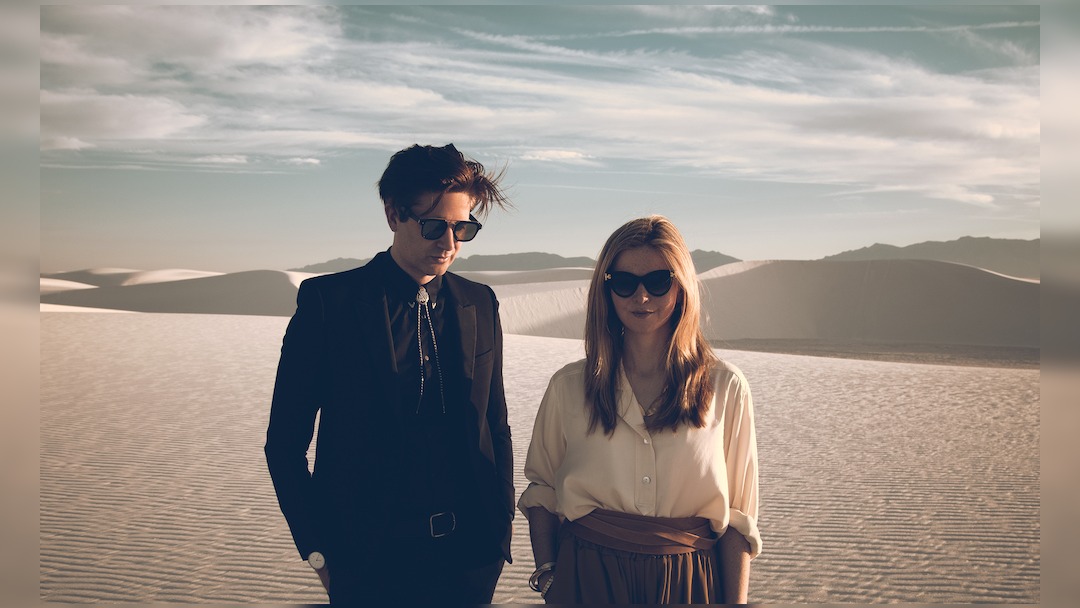 Far Rider is a seven-minute desert-noir odyssey.  It follows on from previous singles Heavy Days and The Last Exit which received huge praised from across media and tastemakers.

Speaking about the track, Still Corners’ Tessa Murray said, “This song is about leaving, lost love and finding yourself somewhere on the journey, really it’s about redemption. I recently drove 6000 miles across the southwest to feel the sun on my face and think.  We used the dreamlike nature of the song to capture the landscape and a hypnotic feel to conjure up the long and lonely travel days.”

Still Corners are now in the midst of a five date UK run which includes a Manchester gig at YES and culminates with a London show at EartH Theatre.

The UK tour dates come after a huge run of shows throughout Europe and ahead of a 22 date US tour opening in mid-May.

When do Still Corners headline at Manchester’s YES?