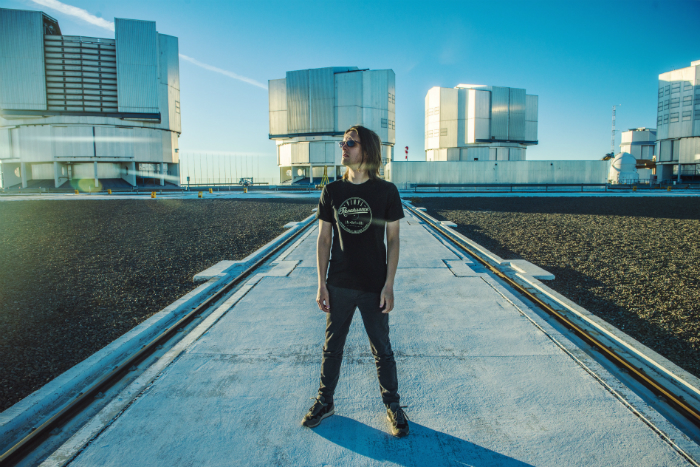 The announcement comes as details of To The Bone, his fifth album, are revealed.  To The Bone will be released on 18 August via Caroline International .  To The Bone is Steven Wilson’s hat-tip to the hugely ambitious progressive pop records of his youth (think Peter Gabriel’s So, Talk Talk’s Colour of Spring, Tears for Fears Seeds of Love).  It promises eleven tracks of paranoid chaos, self-lothing of technology, observations of everyday lives and some wide-eyed escapism.

The follow up to 2015’s Hand. Cannot. Erase., To The Bone is Steven Wilson’s first album since signing with Caroline International (Iggy Pop, Underworld, Thurston Moore, Glass Animals). Formerly the founder and mainstay of outsider rock band Porcupine Tree, Steven Wilson released his first record under his own name – Insurgentes – in 2008.

Where and when does Steven Wilson play in Manchester?

When are tickets for Steven Wilson at Manchester’s Bridgewater Hall available?

Tickets for Steven Wilson playing at The Bridgewater Hall, Manchester, go on general sale at 10am on Friday 12 May.  Pre-sale is available on Wednesday 10 May.