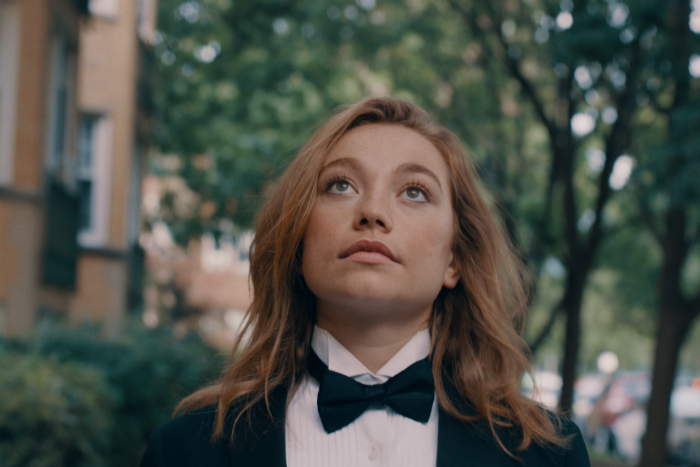 Manchester based screening collective Bigger Than Life are bringing a retrospective of the work of acclaimed US indie filmmaker Stephen Cone to MMU’s NO 70 Oxford Road venue.

This series of four films, running across February will be the first UK retrospective of his work.  The series also includes the UK premiere of his film Black Box with a lead performance by Josephine Decker.

Films screen every Thursday in February, from Thursday 7 February to Thursday 28 February.  All events in the series are free to ticket holders.

The filmmaker will also be joining Bigger Than Life for a streamed Q&A following screenings on 7 February and 28 February.

Cone’s works have been praised for their nuance and humanism and cover subjects of community and sexuality, friendship and spirituality.  His films concentrate on teenagers and young people, capturing their step into adulthood.

Throughout the work, there’s a focus on gay, lesbian and bisexual characters, and while Cone is perfectly positioned to chart the conflict with the church, he approaches the subject of sex and sexuality with a empathetic, sincere matter-of-factness which avoids cliché.

What’s on at the Stephen Cone retrospective? 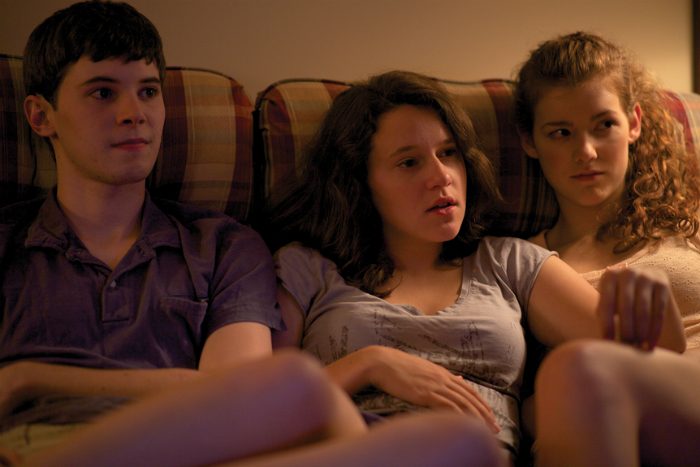 Set over the course of their final year at high school, three teenage members of a South Carolina Baptist church wrestle with questions of body and spirit as they prepare to leave for college. As Brea (Molly Kunz) struggles to maintain her faith in God, Tim (Tyler Ross) begins to explore his homosexuality — meanwhile their close friend Laura (Allison Torem) tries to reconcile her beliefs with the new paths chosen by her companions.
The three teenage leads are excellent, with a fine supporting performance from writer/director Stephen Cone as the church’s music director struggling with his own conflicted feelings. Acclaimed by critics, Cone draws upon his own upbringing to craft this gentle, keenly observed drama of impending adulthood and explore the rocky intersection of religion and sexuality.

Set in the loose confines of a Chicago black box theatre, graduate student Holly (Josephine Decker) writes and directs an adaptation of one of her favourite childhood novels in this feature film from Stephen Cone.
Black Box follows the production from conception, through rehearsals and all the way to opening night, as Holly wrangles her unruly undergraduate cast and reckons with an unexpected visit from the novel’s author (Austin Pendleton). The vulnerability demanded by the creative process exposes nerves and unleashes unexplored feelings as the young ensemble grapple with the gothic, supernatural horror of Holly’s play.
The follow-up to the well-received The Wise Kids (2011), writer-director Stephen Cone again explores burgeoning queer relationships as he laces a tricky, charged narrative with sweetness, uncertainty and sex. Performances are strong across the board, with noted indie-film figure Decker (director of ​Thou Wast Mild and Lovely and Madeline’s Madeline) particularly impressive.
Black Box ​has not previously screened in this country and Bigger Than Life is particularly pleased to present the UK premiere of this slippery, inspired piece of Steven Cone’s filmography to Manchester audiences as part of our selected retrospective. 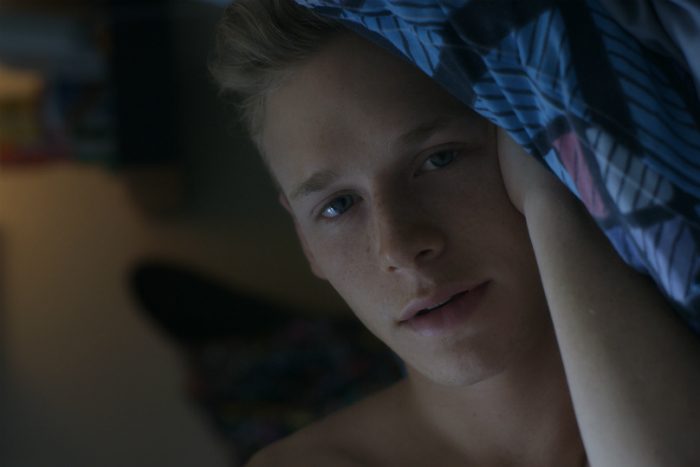 When pastor’s son, Henry Gamble (Cole Doman) invites secular friends and members of his close-knit Evangelical community to celebrate his 17th birthday by the family pool, repressed feelings and family tensions rise to the surface, changing group dynamics forever.
Continuing with themes of emerging queer sexuality vis-a-vis familial and religious traditions, previously seen in The Wise Kids, writer/director Stephen Cone weaves together the lives and stories of a twenty strong ensemble cast. Cone concocts an explosive mix of repressed churchgoers and exposed flesh, utilising the suburban poolside location to bring his characters’ apprehensions and anxieties to boiling point.
​Full of intuitive, subtle performances, the film has earned comparisons to the ensemble pieces of Jean Renoir and Robert Altman. Cone’s sensibility is evident throughout though, as he brings his lightness of touch and compassion for character to thorny terrain. 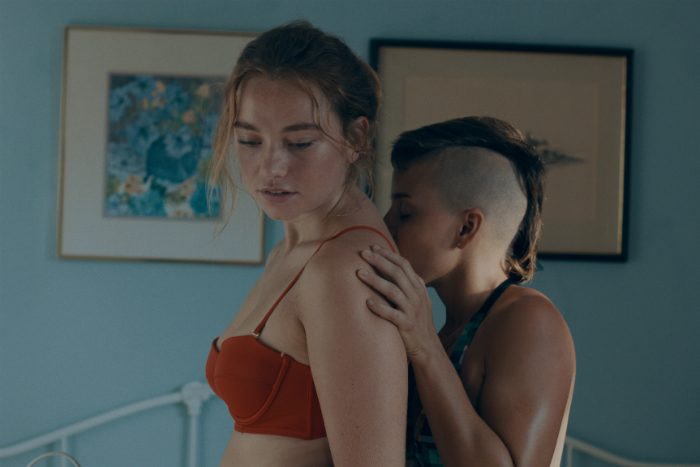 There’s not so much high drama as a collision of dispositions in Stephen Cone’s most recent film. Set over the course of one hot Chicago summer, the laidback Princess Cyd ​follows teenager Cydney’s (Jessie Pinnick) extended visit with her novelist aunt (Rebecca Spence). While Cyd is sporty, outgoing and prone to sticking her foot in her mouth, her aunt Miranda is a calmer, more introspective personality; happiest discussing literature with her close circle of friends.
Princess Cyd​  plays as contented and laidback on the surface, but finds depth as it holds back to observe the pair’s gentle disagreements about sex, spirituality and the best way to spend a day.
We watch as Cyd has a brief dalliance with a boy from up the road, before moving on to a more forceful romantic coming together with Katie, a mohawked local barista.  Meanwhile she prods her Miranda – who admits to abstaining from sex for the previous five years – to do something about the fizzy chemistry observable whenever her aunt’s old writer friend Anthony is in the room. Like the best summer hangouts, Princess Cyd is lovely in the moment, but Cone’s warm, empathic filmmaking generates a pleasant glow which remains after the credits roll.

The Stephen Cone retrospective is brought to Number 70 Oxford Road by Bigger Than Life and Research in Arts and Humanities at Manchester Met.  The films are presented in chronological order allowing Manchester audiences the opportunity to follow the director’s evolution.  Four Films by Stephen Cone is presented with funding from Superbia, Manchester Pride’s year-round calendar of cultural events.

Tickets are available via Eventbrite