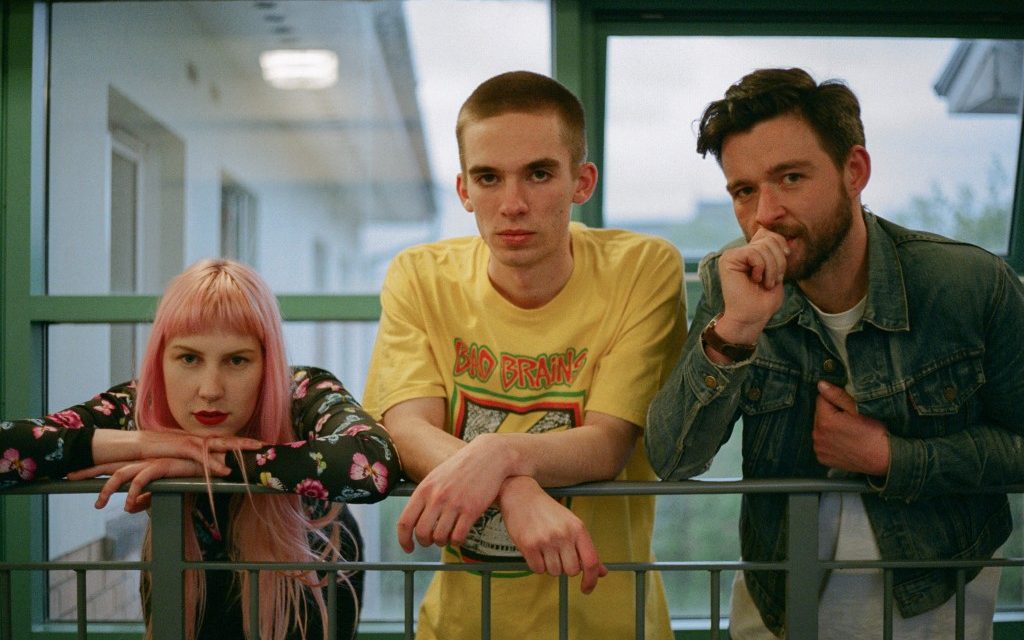 London’s punk-fuelled trio Slowcoaches have announced their biggest headline tour to date including a Manchester gig at Soup Kitchen.

Slowcoaches’ debut album Nothing Gives was released at the end of last year, and despite its upbeat feel covered plenty of life’s negatives – break-ups, breakdowns, a pre-mid life crisis, a drug induced mental illness, falling out with friends, getting way too wrecked, losing your job then desperately trying to find a job… the list goes on.

Speaking of the tour announcement, Slowcoaches vocalist/bassist Heather Perkins commented, “This is the biggest headline tour we’ve done so far, so we’re excited to play some of our favourite venues and visit some new cities. It’ll be the first outing for a lot of new material too. We look forward to hanging out and making a lot of mess. Please note that all of our shows are safe spaces. This doesn’t mean don’t mosh. It means don’t be a dick.”

Where and when do Slowcoaches headline in Manchester?

When do tickets go on sale for Slowcoaches at Manchester’s Soup Kitchen?

Tickets for Slowcoaches at Manchester’s Soup Kitchen are on sale now.