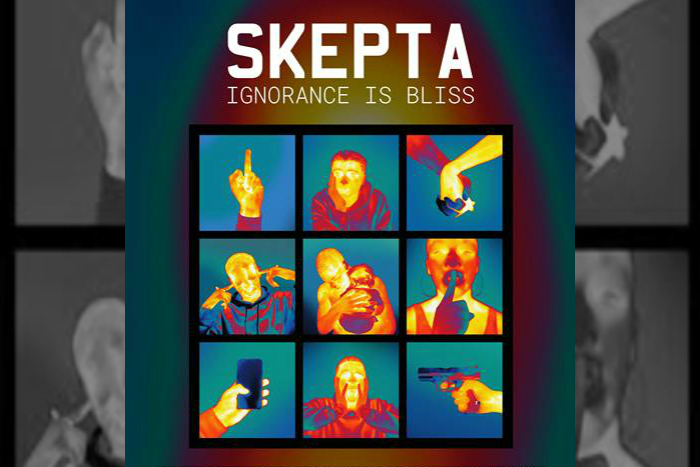 After releasing his fifth studio album, Skepta has announced a run of dates including a performance at Manchester’s Warehouse Project in November.

Ignorance Is Bliis marked Skepta’s fifth studio album, the follow up to 2016’s Konnichiwa.  The album was released via his own Boy Better Know label and features Skepta taking the lead/sole producer role on the majority of the record which features collaborations with Nafe Smallz, Key, J Hus, Cheb Rabi & B Live, Lancey Foux, Lay Z & Wizkid and BBK.

Skepta has now announced his first headline tour since the release of Ignorance is Bliss, featuring five UK and Ireland shows opening at Manchester’s Warehouse Project.  The tour will culminate in a massive hometown event at London’s 10,000 capacity Olympia.

Skepta will also perform at festivals across Europe over the summer including a residency at Manchester International Festival where he will debut his unique immersive DYSTOPIA987 show.

When does Skepta perform at Warehouse Project?

When do tickets go on sale for Skepta at the Warehouse Project?

Tickets for Skepta’s Warehouse Project date go on sale at 9am on Thursday 27 June 2019.