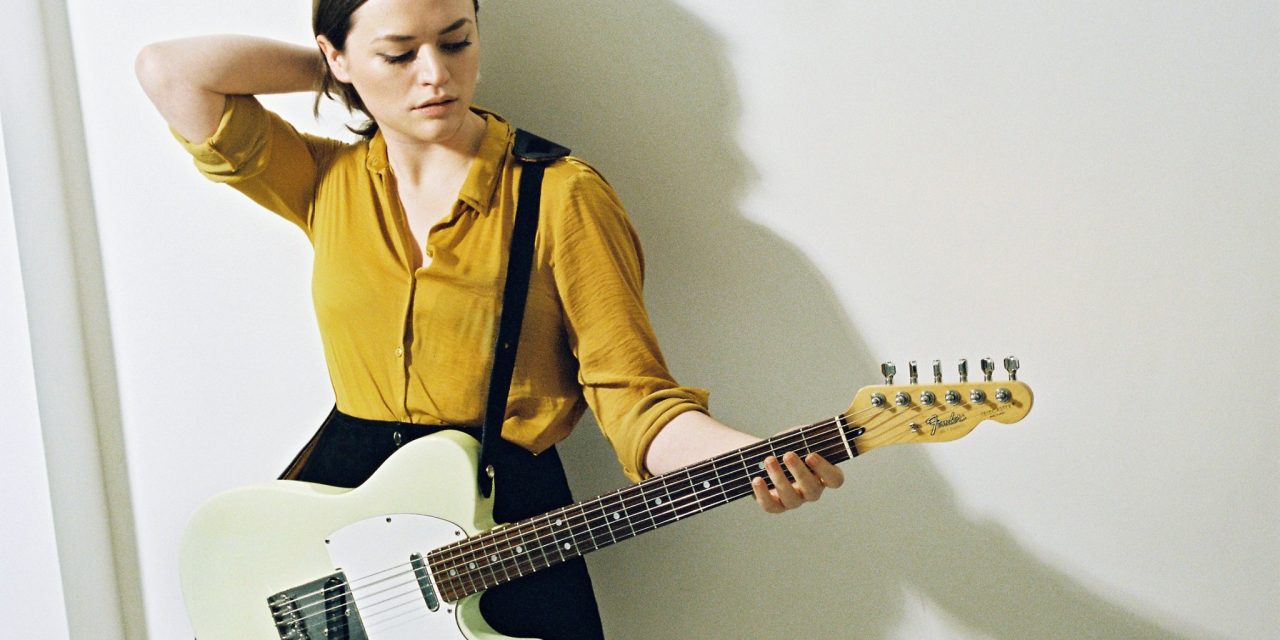 After her success at Green Man Rising finals in London and the release of her album There Are No Saints, Siobhan Wilson has announced a UK tour including a Manchester gig at The Castle.

Siobhan Wilson has also recently reveleased her latest video for the song Dark Matter.  Speaking of the video Siobhan Wilson commented, “‘Dark Matter’ is about all of the things you can never understand about life, time, space and people. The lyrics talk about the uncertainty and frustration of never truly knowing what is on somebody else’s mind. It’s an acceptance that no matter how hard you search, sometimes just don’t find the answer.” 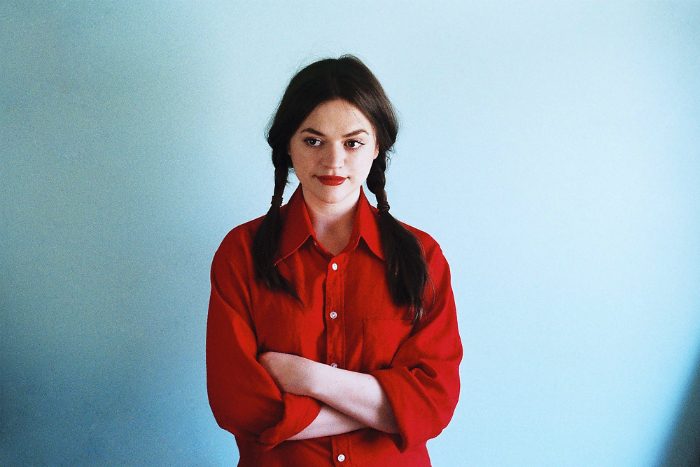 Where and when does Siobhan Wilson play in Manchester?

Siobhan Wilson headlines at The Castle, Manchester, on 11 September.  The gig is one of nine headline dates announced.  She will also play at Kenilworth Arts Festival and support Saul Rose and Jame Delarre in Leicester.