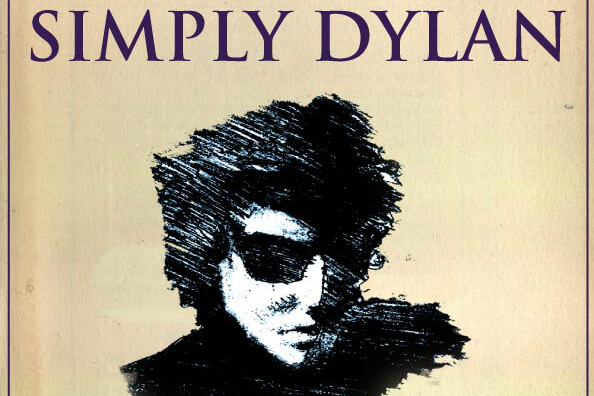 John O’Connell’s Simply Dylan returns in 2019 for a new headline tour including a show at Salford’s Lowry Theatre.

Simply Dylan is as straightforward as the title suggests: no frills, no gimmicks, and no pretense. It is Liverpool based artist John O’Connell’s personal exploration and celebration of the rich and diverse work of Bob Dylan.

This no ordinary interpretation continues to delight Dylan fans who are craving to hear some of prodigious songwriter’s back catalogue live in concert.

It is the band’s precise playing and high energy renditions of Dylan’s work that has gathered momentum. Delighting their audiences and generating incredible interest across the UK the band have picked up some fantastic reviews.

When does Simply Dylan come to The Lowry Theatre?

When do tickets for Simply Dylan at The Lowry go on sale?

Tickets for Simply Dylan at Salford’s Lowry Theatre go on sale at 10am on Friday 12 October 2018.  Tickets are priced from £20.