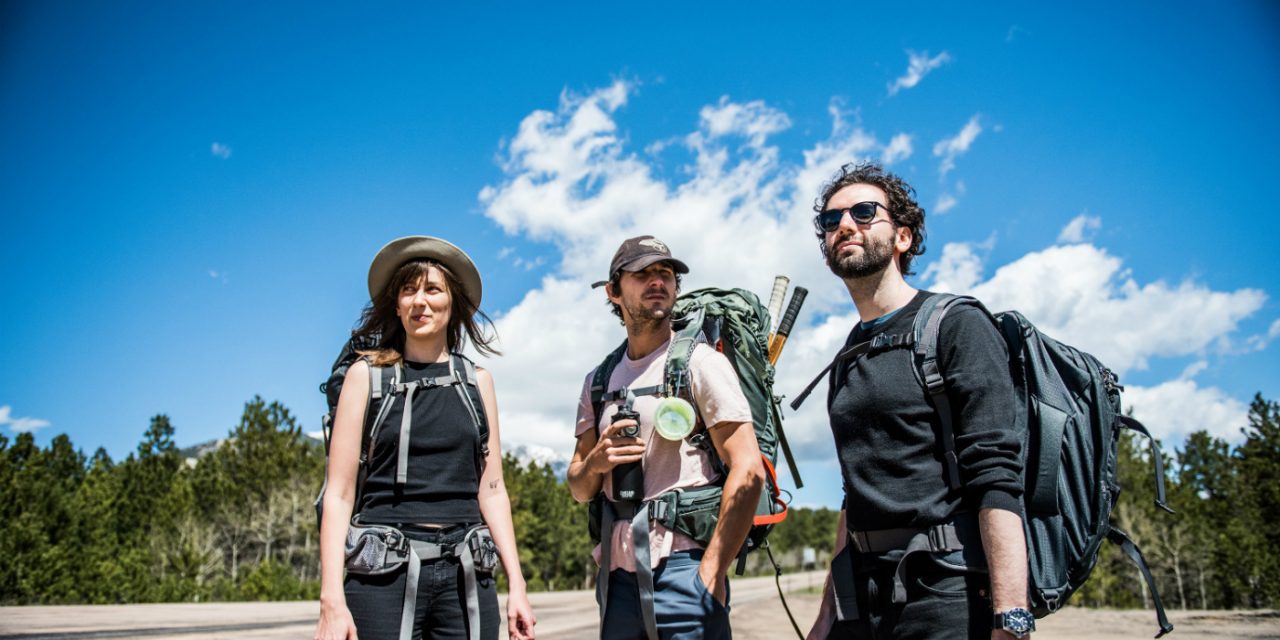 Manchester Film Festival has confirmed that US actor Shia LaBeouf, Finnish artist Nastja Säde Rönkkö and British artist Luke Turner will be special guests at the festival where they will premiere their documentary film #TAKEMEANYWHERE before its worldwide release.

The film charts LaBeouf, Rönkkö and Turner as they embarked on a month-long project to hitchhike the internet, in a work commissioned by Boulder Museum of Contemporary Art and the Finnish Institute in London.  Each day, the artists posted their coordinates online using the hashtag #TAKEMEANYWHERE and waited for a ride. Whoever then appeared could take them wherever they chose. For the duration of the project, their journey could be tracked in real time at takemeanywhere.net, with their path entirely in the hands of the public.

The documentary film will now premiere at Manchester Film Festival at 6pm on Friday 2 March, with the trio taking part in a live post-screening Q&A with the audience.

Manchester Film Festival has also confirmed that LaBeouf, Rönkkö and Turner will participate in a Filmmakers Studio at 3pm in the Odeon Great Norther.  The free event is an in-depth interview with the trio about their art practice, how they came to work together and the creative process.

Tickets for Manchester Film Festival are available at www.maniff.com/tickets