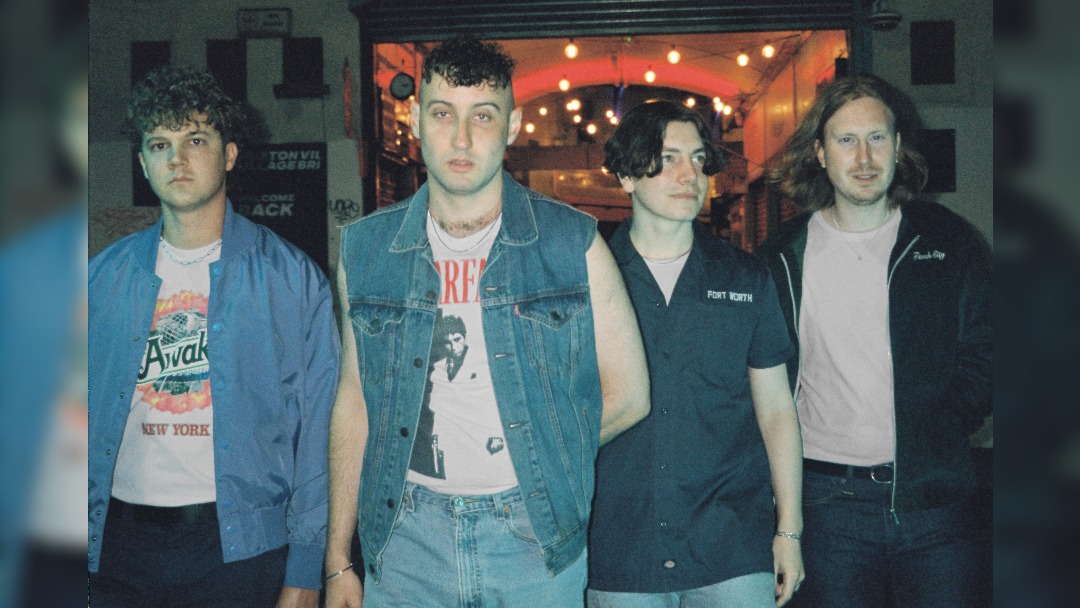 Sea Girls have added four new dates to their UK tour which takes in Manchester’s O2 Victoria Warehouse in November.  The new dates added include a Liverpool gig at the O2 Academy.

Sea Girls‘ Hometown Tour follows the band’s latest album Homesick, their second top 3 record in a row.  A deeply personal record, lead singer Henry Camamile returned to his childhood home in Lincolnshire at the wake of the pandemic, finding himself having to address and reflect on events from his past, both good and bad. A cathartic process, Henry leaves nothing to the imagination with his astute storytelling and candid lyrics. Delving into some of his darkest moments, the uplifting album comes as a sense of relief, a gratefulness for survival. Lyrically raw and packed to the brim with hooks, the band step into new realms with an added sense of maturity and a bigger ambitious sounding record

The tour opens in mid-November with a sold-out date at Nottingham’s Rock City and culminates in a headline gig at London’s Alexandra Palace.  The band headline at Manchester’s O2 Victoria Warehouse on 26 November.

Sea Girls will also perform over the Summer at a string of festivals including Y Not Festival, Kendal Calling, 110 Above and Lollapalooza Berlin.

When do Sea Girls headline at Manchester’s O2 Victoria Warehouse?