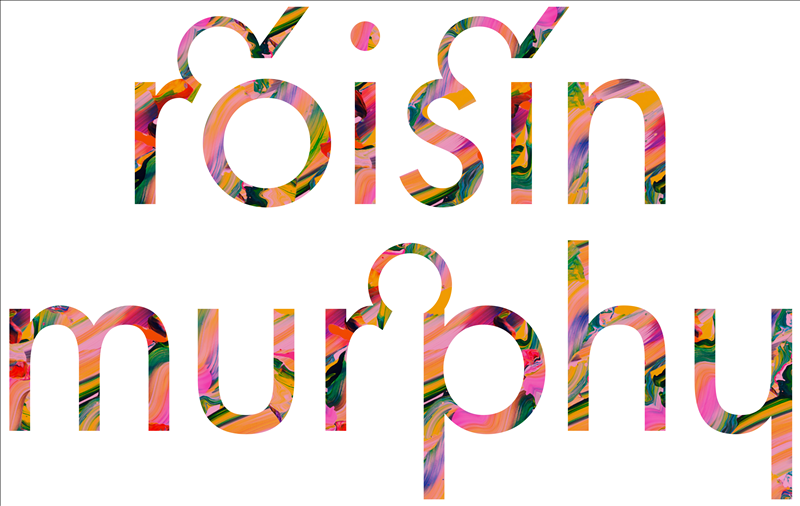 Roisin Murphy has announced a brief run of dates in November, which include a performance at Manchester’s Albert Hall on 25 November.

The news comes in the run up to the release of her highly anticipated new album Hairless Toys (due 11 May).  The release marks her first album in eight years and was produced by long time collaborator Eddie Stevens, taking influence from European house music, Grace Jones and even jazz, country and gospel.

The announcement also comes just before a sold out gig at Manchester’s Gorilla (12 May).

Tickets for Roisin Murphy performing at Manchester’s Albert Hall on 25 November 2015 go on sale at 9am on Friday 1 May.