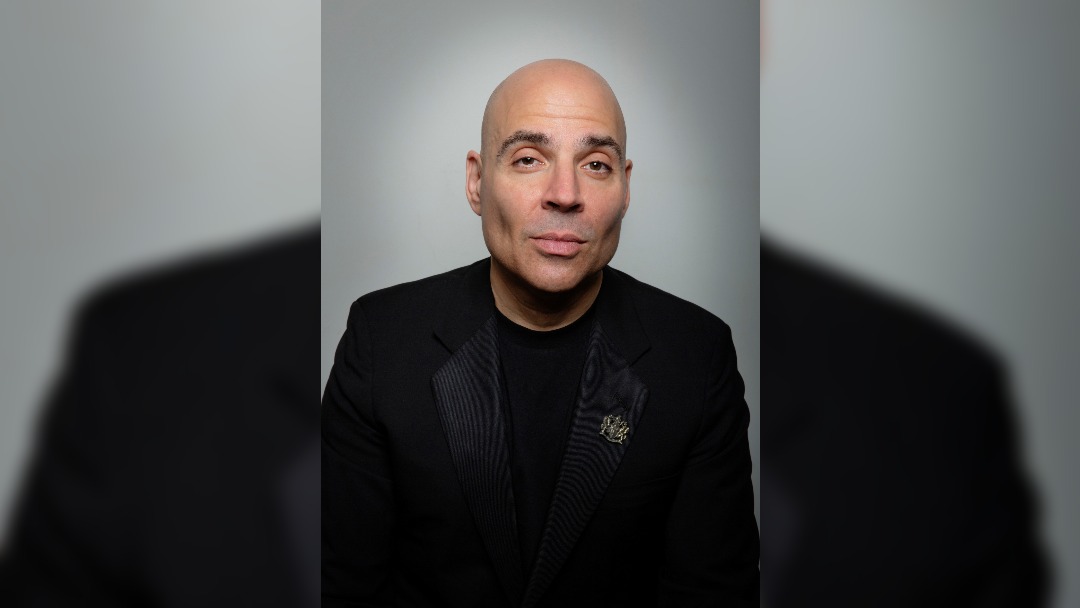 The FTSE 250 Song Management company, founded by Merck Mercuriadis, houses more than 60,000 songs including the likes of Don’t Stop Believin’, Sweet Dreams (Are Made Of This), We Are Family and more.  Merck Mercuriadis has also managed some of the biggest artists of the last 30 years including Elton John, Guns ‘N’Roses, Beyonce and Iron Maiden.  He was awarded an RNCM Honorary Professorship alongside Nile Rodgers last year.

Speaking about the importance of establishing the Hipgnosis Award at the Royal Northern College of Music, Merck Mercuriadis said, “The great song catalogues of tomorrow will come from the great young songwriters that are developing today. Nile Rodgers and I have experienced first-hand the incredible work being nurtured at the Royal Northern College of Music and we are delighted to be able to help support their efforts.”

Petra van den Houten, Head of Major Gifts at the RNCM, said “It’s been wonderful to work with Merck on establishing the Hipgnosis Award and I look forward to watching the development of these young musicians over the years to come. Without his support they would not have been able to attend the RNCM and everyone here is immensely proud of this new and exciting relationship.”