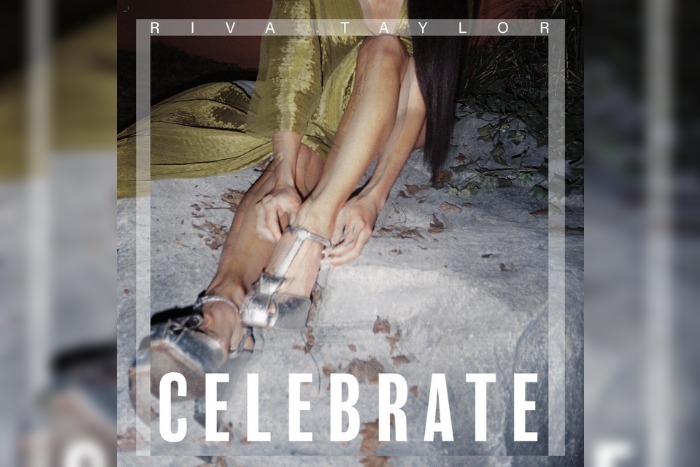 Riva Taylor has released her new track Celebrate, the following up to September’s If I Could Ever Stop Loving You.

The track has been co-written with Craigie Dodds and finds the singer songwriter looking forwards, offering hope.

Speaking about Celebrate, Riva Taylor commented, “Celebrate is a song about the turbulence of grief. It touches on the darkness of 2020 and optimism of a brighter 2021, putting a positive spin on loss as a memory and moment worth celebrating.”

September’s If I Could Ever Stop Loving You marked Riva Taylor’s first new music since the release of her first album installment This Woman’s Heart 1 which came out in March.  Part two of the album project is due out in 2021.

As well as the release of the first album installment, Riva Taylor has this year launched TWH an online community supporting and connecting women in the arts.  As part of this, she started a new interview series Creative Light, where she talks to women across the arts about how music and art have helped them positively refocus on times of change or challenge.

Riva also established the Roundhouse Songwriters Circle, a live show in collaboration with Nashville icon Jeff Cohen, that was made into an online series during lockdown, with the aim to raise money for venues who had to close their doors during the pandemic, including the likes of the Roundhouse and Bluebird being a few to benefit.