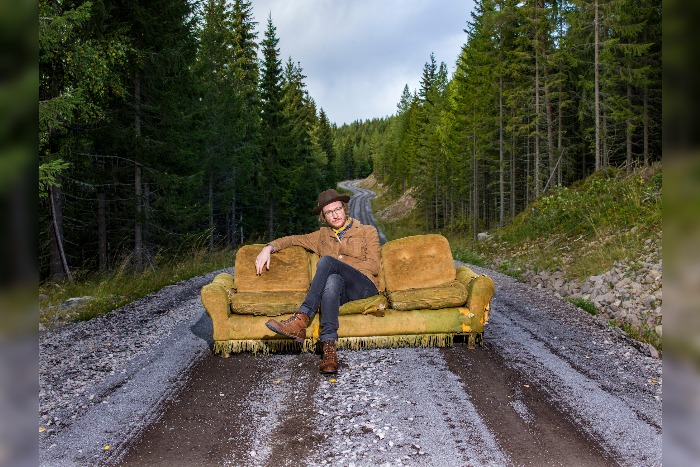 The track appeals to people to collectively recognise the misgivings in today’s society.

The Oklahoma raised artist moved to Chicago, then Minneapolis before spending the last 10 years in Norway where he has become recognised as one of the best guitar players in the country.  In that time he has found himself performing with everyone from Sting to Bonnie Raitt, winning Norwegian television’s Stjernekamp (Battle of the Stars) in 2017.

He has found inspiration from soul music and nature in Norway, releasing three critically acclaimed albums.

Joyous We’ll Be finds Adam Douglas writing about political issues as he witnesses political unrest in his native country and the world falling to pieces.  The track, co-written with Jeff Wesserman, appears for unity and resistance, to take a stand against political and social challenges unfolding around the world.

“Joyous We’ll Be is meant to be a musical call-to-arms for all to collectively recognize the current misgivings of today’s society” he explains.  “It reflects a large group of humans, banding together with an array of instruments – to raise our hands and voices together in song. Singing together about the overwhelming need for positive change and rejoicing together upon said change’s eventual arrival.”