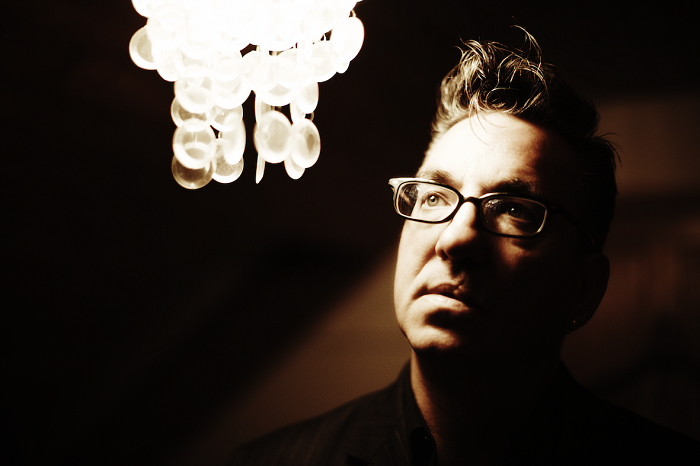 Richard Hawley has announced a run of five dates for February 2016 which will see the singer, whose next single I Still Want You is due to be released on 27 November, perform at Manchester’s O2 Apollo on 24 February 2016.

I Still Want You is the first track on the album Hollow Meadows, recorded at Sheffield’s Yellow Arch Studio in spring 2015. Hollow Meadows sees Hawley return to the classic, sophisticated songwriting and subtle arrangements that made him so widely loved and revered in the first place. Meditating on such themes as ageing, fallibility and relationships, much of the album shares a brooding, yet wistful and romantic atmosphere in keeping with early albums Late Night Final and Lowedges, as well as touches of 2009’s Truelove’s Gutter and Standing At The Sky’s Edge. The album features some notable guests from the UK folk scene, Hawley’s neighbour and friend Martin Simpson, and Nancy Kerr. Other guests include one of Hawley’s oldest and dearest friends, Jarvis Cocker, and the Hick Street Chip Shop Singers, who are made up of various Sheffield luminaires, including Slow Club’s Rebecca Taylor.

Hawley is currently undertaking his longest UK tour in three years, one which includes a sold out performance at Manchester’s Albert Hall on 2 November, in support of his latest album Hollow Meadows.

Tickets for Richard Hawley performing at Manchester’s O2 Apollo on 24 February 2016 go on sale at 9am on Friday 30 October.