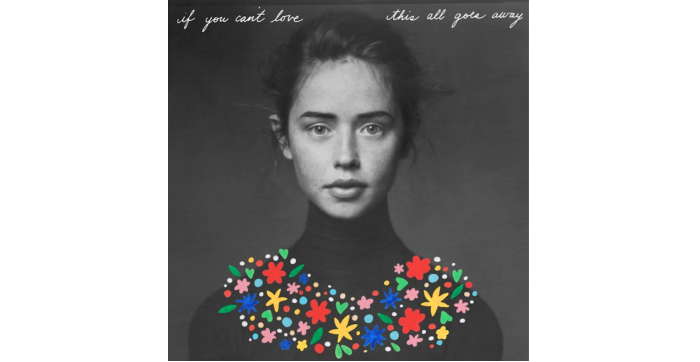 Flo Morrissey has announced her first UK headline tour which will see the singer, whose debut album Tomorrow Will Be Beautiful, perform at Manchester’s The Castle on 3 December.

The tour is set to follow the release of Flo Morrissey’s new single If You Can’t Love This All Goes Away (due out on 13 November).

If You Can’t Love This All Goes Away is a new version of the song, produced and mixed by Dan Grech (The Vaccines, Lana Del Rey, Tom Odell, Wolf Alice). The new release follows a busy summer of festivals that has included Glastonbury, Green Man and End Of The Road. The single has already received great support from the likes of Radio 1, Noisey and Apple Music, who are using the song as part of their current worldwide Discovery campaign.

Londoner Flo is now resident in Paris, and is making waves internationally, too, just having completed a short tour of Japan, and with recent dates in Spain and France, including a performance at Chloe’s Paris Fashion Week show.

Tickets for Flo Morrissey performing at The Castle in Manchester on 3 December 2015 go on sale at 9am on Friday 16 October.