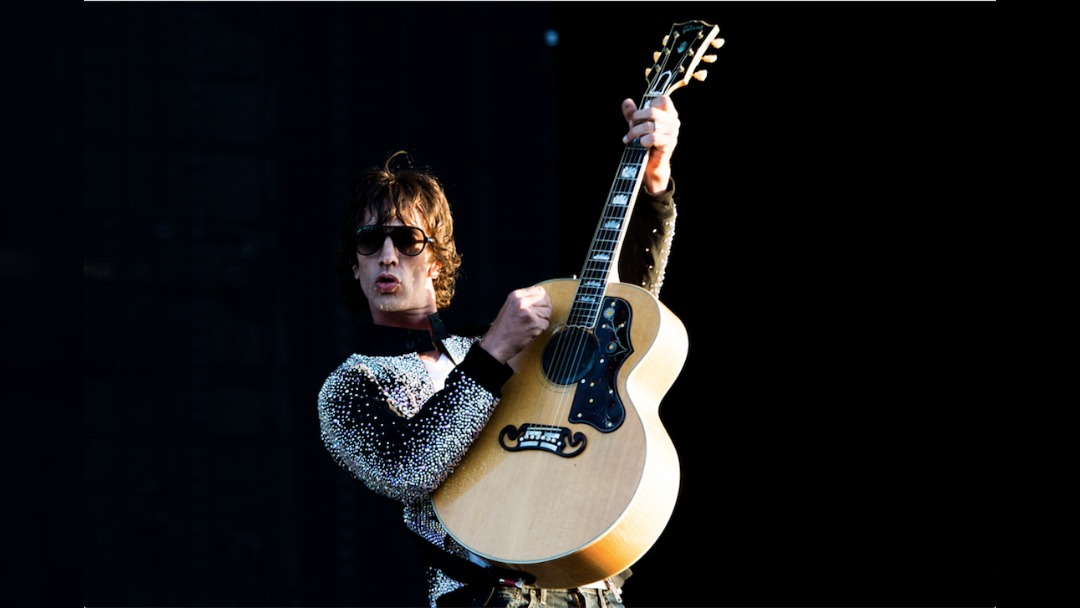 The former frontman of The Verve will now play four acoustic shows celebrating tracks from his repertoire and new interpretations of his solo and The Verve work.

In addition to Liverpool’s M&S Bank Arena, Ashcroft will headline two sold out shows at London Palladium and one at London’s Royal Albert Hall.

The two-time Ivor Novello winner (Songwriter of the Year in 1998 and Outstanding Contribution to British Music in 2019) has released five Top 5 solo albums, including the #1 debut Alone With Everybody and his most recent set, 2018’s Natural Rebel.  He first came to attention with The Verve, with who he released one of the biggest albums of the era in the shape of Urban Hymns.

When does Richard Ashcroft headline at Liverpool’s M&S Bank Arena?

When do tickets go on sale for Richard Ashcroft at Liverpool Arena?

Tickets for Richard Ashcroft’s acoustic gig at Liverpool Arena and London show at the Royal Albert Hall go on sale at 9.30am on Friday 11 June.