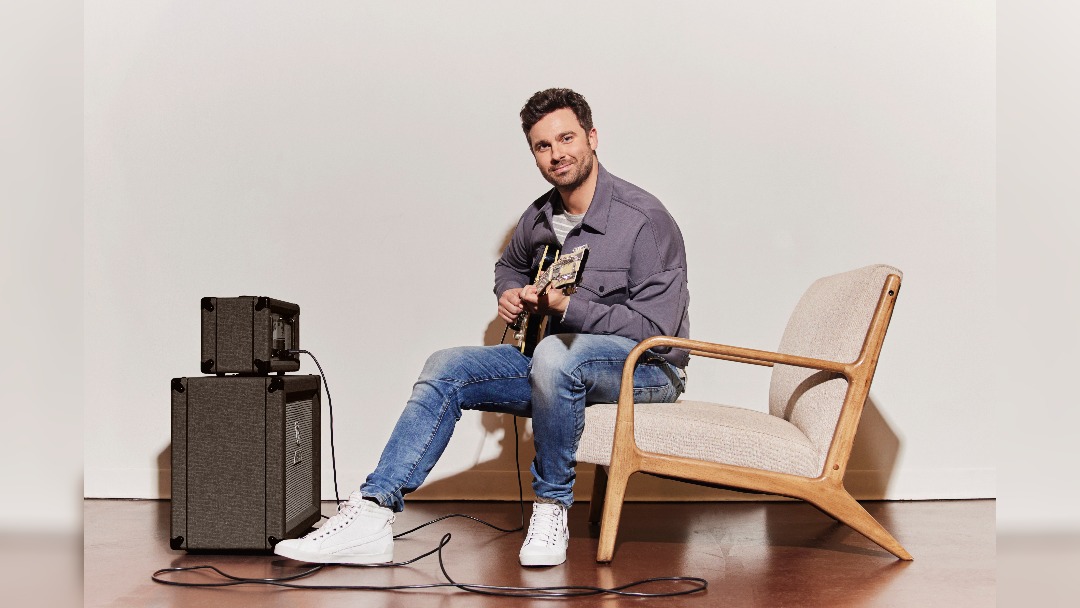 Jackson Michelson has shared his new single and lyric video Tip Jar.  The release comes as the US artist prepares to return to the UK next month to headline Tennessee Fields festival in Essex.

Tip Jar marks an attempt to hide heartbreak from friends, doling out cash to keep on playing hits.

Speaking about the track, Jackson Michelson explained that the track was a long time in the making.  “Tip Jar was one of those songs that wrote itself,” Michelson shares.  “I had the title in my phone for three years and wasn’t sure how to approach it lyrically. Then one day I woke up, and while I was waiting to write a song on Zoom, it clicked and came together quickly. I really feel like Tip Jar is one of the most ‘me’ songs I’ve released. In 2021, we need music more than ever, especially fun music.  Tip Jar is exactly that for me.”

Tip Jar was co-written with Patrick Mencel and Justin Morgan.  The song marks his first release of 2021 and follows the success of his latest version of One Day which has garnered more than 15 million streams.

The accompanying visual to Tip Jar was directed by Brian Shutters.