Rent set to open at Hope Mill Theatre in August 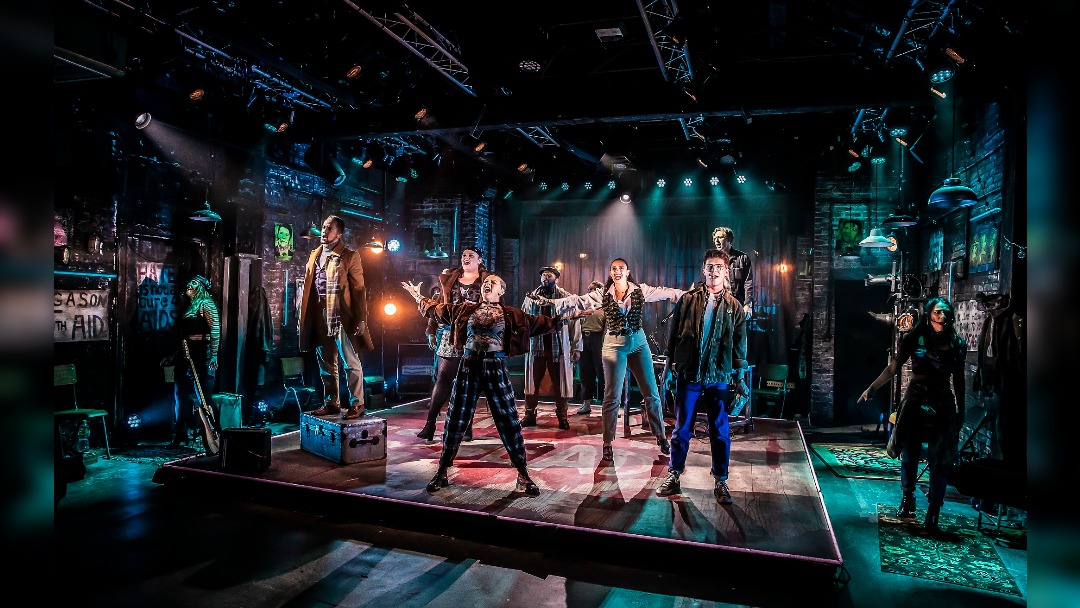 Hope Mill Theatre has announced that its production of the classic rock musical Rent will open on 6 August.

The production returns after only being able to perform 5 live shows last autumn prior to lockdown.

Rent will open for a limited season running from 6 August until 19 September 2021.

Casting for the production at Hope Mill Theatre is expected to be announced soon.  Rent will be directed by Luke Sheppard.

Speaking about bringing Rent back to Hope Mill Theatre, the venue’s Executive Director William Whelton said, “It was so heart-breaking to have to close our production of Rent after only 5 shows, due to entering another lockdown. We were so thrilled that we managed to capture the show and share it with audiences online. The reaction to the show both critically and with audiences alike was truly overwhelming. However, we built this show to be experienced live and there is still a lot of unfinished business with this special show. It is with such excitement that we announce we will be bringing back Rent to Hope Mill Theatre later this year for another run. We hope to bring back as many of the original cast as possible and once again share this truly electric, heart-warming and unique version with our audiences.”

Rent is a rock musical with music, lyrics, and book by Jonathan Larson and is loosely based on Puccini’s opera La Bohème. It tells the story of a group of impoverished young artists living, loving and working in Manhattan’s East Village, under the shadow of HIV/AIDS.

The show premiered off Broadway in 1996 before moving to Broadway later the same year. The show has been staged all over the world, including in the West End in 1998 and in 2005 was released as a motion picture. It features hit songs such as Rent, Without You, La Vie La Bohème and the iconic Seasons of Love.

When does Rent run at Manchester’s Hope Mill Theatre?

Rent runs at Hope Mill Theatre Manchester from 6 August until 19 September 2021.  Tickets are on priority sale to previous Rent bookers from Monday 15 March, with general sale opening at 10am on Friday 19 March 2021.