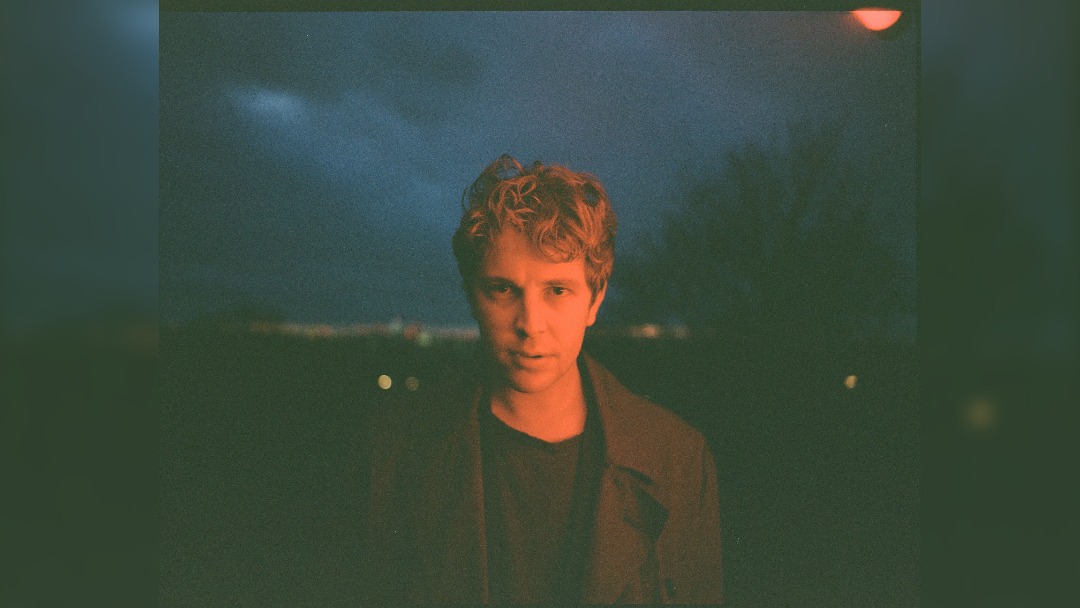 Tom Odell has announced a UK and Ireland tour for 2022 including a Manchester gig at the O2 Apollo.

With new album monsters due for release on 25 June the Brit and Ivor Novello award winner has confirmed 15 UK and Ireland tour dates.

As well as the Manchester Apollo gig, Odell has also announced a Liverpool gig at the O2 Academy.

Odell has been working as a musician in the public eye since he was 21 when self-penned debut album Long Way Down earned him a number 1 album, a top 10 single in Another Love, and a Brit Award.  Now, 30, it’s clear to Odell that the whirlwind around his debut kickstarted a work ethic that eventually became an obsession It reached an apex in September 2019 when Odell, fresh off touring Jubilee Road, went straight to LA to start writing the next album. “Then this chronic anxiety that I’d had for a couple of years just got worse” Odell woke up one morning “and I couldn’t do anymore music”. He knew something had to change. In the end he flew back home, went straight to his parent’s house and slowly got better.

After a dark period of mental health stalked most of his 2018 and 19, Odell wrote his way through it, eventually letting down his guard and pouring his feelings into new music that will form his fourth album, monsters, due to be released 25 June.

monsters has seen Odell working alongside songwriter Laurie Blundell and producer Miles James to create a more electronic, bedroom pop sound which he has embraced.

When does Tom Odell headline at Manchester’s O2 Apollo?

When do tickets for Tom Odell’s UK and Ireland tour go on sale?

Tickets for Tom Odell’s UK and Ireland tour go on sale at 9am on Friday 26 March.