Previewed: Tim Bowness at Band on the Wall 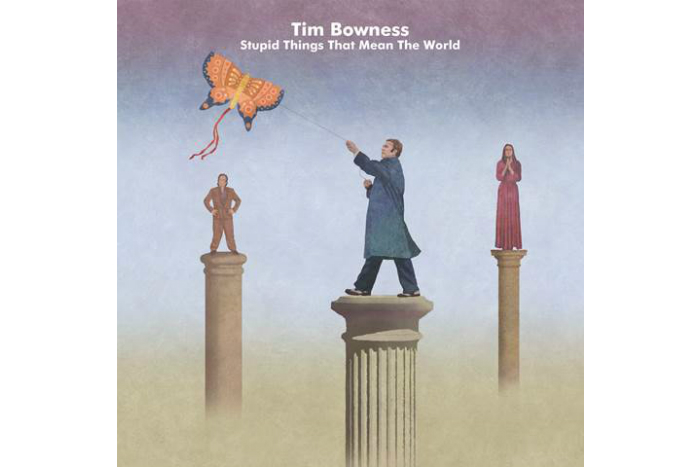 Less than two months following the release of Tim Bowness’ third solo album Stupid Things That Mean The World, the No-Man vocalist, is set to perform at Manchester’s Band on the Wall.

Primarily known as a vocalist/co-writer with No-Man, his long running collaboration with Steven Wilson, Tim Bowness has worked with popular Italian artist Alice, Robert Fripp, Hugh Hopper (Soft Machine), OSI and Roxy Music’s Phil Manzanera (amongst many others), and is a member of the bands Henry Fool and Memories Of Machines.

But as a solo performed, Bowness has become equally acclaimed.  Stupid Things That Mean The World is an ambitious work, bending genres and reached number ten in both the National Rock Album Charts and the National Vinyl Chart following its release.

Tim Bowness performs at Band on the Wall on 8 September 2015.