Previewed: Sasha McVeigh and Sonia Leigh at The Roadhouse 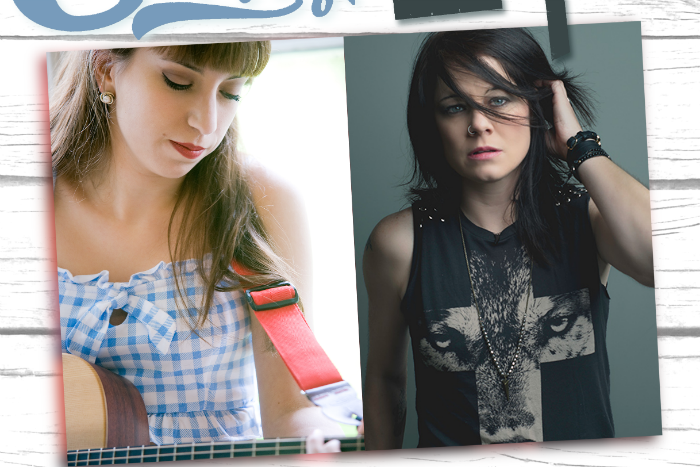 After two standout performances at this year’s Country2Country festival, singer/songwriter Sasha McVeigh is set to perform in Manchester at The Roadhouse on 15 April as a part of her UK and Ireland tour, which is being co-headlined by American singer/songwriter Sonia Leigh.

Both the British and American singer songwriters have been making an impact on both sides of the Atlantic and each performed at the C2C Country 2 Country Festival at The O2 in London, to audiences that packed out their sets on both the Saturday and Sunday. And now fans get the opportunity to see the two powerhouse artists to embark on one, big co-headline tour of the UK and Ireland.

Having completed two successful US tours including performances on the main stage at major music festivals and at The Academy of Country Music Awards Kick-Off Concert, alongside some of country music’s biggest artists, as well as touring on “home-turf”, British country singer/songwriter, Sasha McVeigh, has been making an impact both home and abroad. Sasha flew to Nashville at the beginning on the year to record her highly anticipated debut album, to be released on 27 May 2015. With strong support from BBC Introducing (having been chosen as “Best of the Best”), in addition to a tour of the US and Canada in the summer, this year has a lot in store for this up and coming artist, who has been named as one to watch in 2015 and one of the pioneers in the resurgence of country music in the UK.  The tour is set to give fans an opportunity to see a different side of Sasha McVeigh, who returns to Manchester, following outstanding sets supporting Canadian country sensation Lindsey Ell at a storming gig at The Ruby Lounge and at Night and Day Cafe in 2014 with stunning solo acoustic sets.  She commented on this “The tour shows will be very different to anything I’ve done before because I’ll be performing with my band and it’ll be with a full drum kit, electric guitars, everything! There will be a lot of new song’s from the album, plus old favourites from my EP. I can’t wait. We’ve got some great openers lined up for each show too and Sonia and I will alternate from night to night as to who ends the show.” Having been described as a totally unique sound, with elements of country, folk, blues and pop in her music, she has demonstrated an ability to pen and perform excellent material as evidenced by her excellent self-titled debut EP.

A BMI award winning songwriter, Georgia-born Sonia Leigh co-wrote two number 1 songs for the Zac Brown Band (Goodbye In Her Eyes and Sweet Annie). She released her latest EP, Counting Skeletons, in 2014 and found success with her song Put It In Your Pocket, the same year, on Sirius XM’s The Highway.  Her current single When We Are Alone can be found On The Horizon on The Highway. Her rich, varied and soulful writing and singing style is definitely Southern country and rock, but also contains strong traces of soul, blues and folk as well leading to comparisons with artists such as Janis Joplin and KT Tunstall, albeit with a more rock and alternative edge. 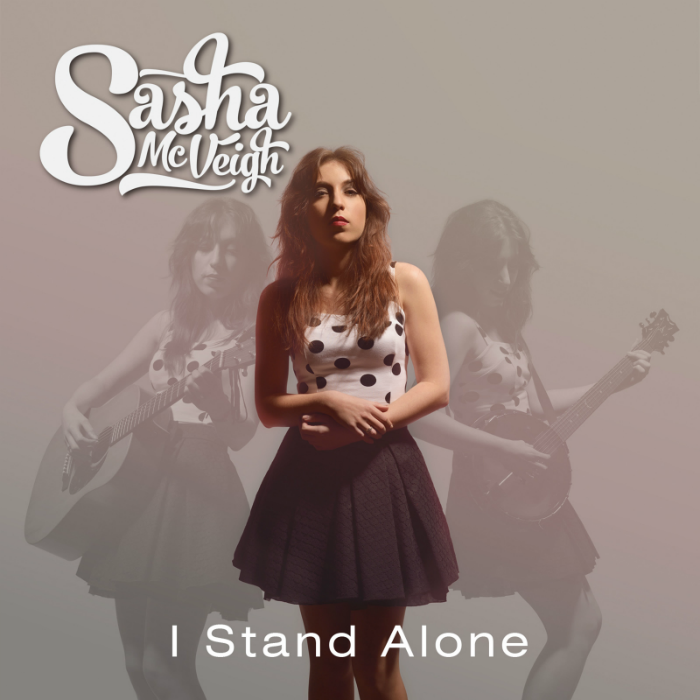 The tour is also coming in the build-up to the release of Sasha McVeigh’s debut album, I Stand Alone.  The album, which is available now for pre-order from iTunes and GooglePlay, with advanced physical copies available at the tour shows, was funded via a highly successful Kickstarter campaign, and it’s impending release (27 May) clearly delights the highly talented singer/songwriter:

“It means a huge amount to be finally releasing this album. It’s something I feel like I’ve been waiting my whole life to do. Last time we spoke, I was in the process of conducting the Kickstarter which I used to fund the album, and it’s amazing to be talking to you again now that it’s all done. It’s amazing to know it all came about because of the support from my fans, friends and family” she says.  “There will be copies of the album available at all my live shows on the tour, so people who come to the shows will get a first look at the album before anyone else. It will only be available to pre-order online while the tour is on.”

The album is also very personal to her, and ensuring that the sound and feel of the long-player was what she wanted was clearly important.  “I’ve called the album ‘I Stand Alone’ which is also a title of one of the album tracks” she adds. “It was an obvious choice for the title because I feel with this album I’m standing my ground and staying true to who I am. When I was recording it and prior to recording, so many people were giving their two cents about how it should sound and how it should look, and it just became crazy. I wanted an album I could be proud of and this album is wholeheartedly me in every way. It’s primarily a Country album, but there’s definitely a sprinkling of Folk, Blues, a little bit of Rock and some Pop in there because I’ve been influenced by all those genres through my parents and just what I’ve listened to over the years. I couldn’t be happier with it and can’t wait for everyone to hear it.

Sasha McVeigh and Sonia Leigh perform at The Roadhouse on 15 April.  Tickets £7.00 plus booking fee available from See Tickets and Gigantic.  Support comes from Gary Quinn and Luke &Mel.

For more information on Sasha McVeigh and Sonia Leigh visit:

In Review: Lindsay Ell at The Ruby Lounge
In Interview: Sasha McVeigh
In Review: Ward Thomas at Gorilla