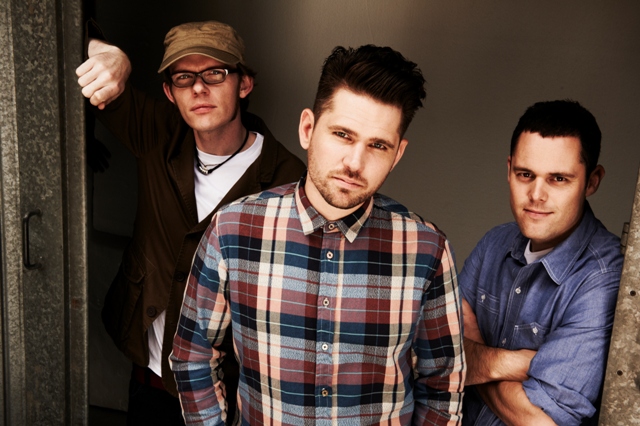 Rochdale Feel Good Festival is set to take over the town this Friday 29th August and Saturday 30th August.

The Festival, which is funded by Rochdale Borough Council, attracted crowds of 10,000 in 2013 and is expected to exceed that this year as Rochdale Town Hall Square is given over to food, entertainment and music.

The musical line-up this year is headlined by Scouting For Girls.  The band, which is best known for hit singles Heartbeat, She’s So lovely, Elvis Ain’t Dead and This Ain’t A Love Song (amongst their ten top 40 singles and four top 10 albums and two million sales, and not to mention the Brit Award and Ivor Novello nominations!), have a reputation for their tremendous live performances which have seen them headline Wembley Arena and tour extensively, including performing at London’s Royal Albert Hall and an upcoming gig at Hyde Park.

Also on the bill are ska legends The Selecter and outstanding duo Bird To Beast as well as MDNGHT and 5ft Fez who won a Battle of the Bands to land their spot in the festival.

There will also be music at The Flying Horse Hotel which is hosting its own musical events and Saturday 11am-12pm will see the Pandemonium Drumming Workshop outside Rochdale’s Central Library.

As well as the music, there’s plenty of other entertainment to enjoy, with acrobatics from the Skylight Arts Circus troupe, a specially created piece by the M6 Street Theatre Company, co-funded by The BBC Performing Arts Fund and The Granada Foundation.

The Rochdale Feel Good Festival will also feature the ever popular Celebrity Kitchen where the likes of Ainsley Harriott (appearing Saturday 11am, 1pm and 3pm), Aazam Ahmad (Friday 11am and 1pm and Saturday 2pm), Andrew Nutter (Friday 12pm and Saturday 12pm) and Justine Forrest (Friday 2pm and Saturday 10am) will be putting on performances.