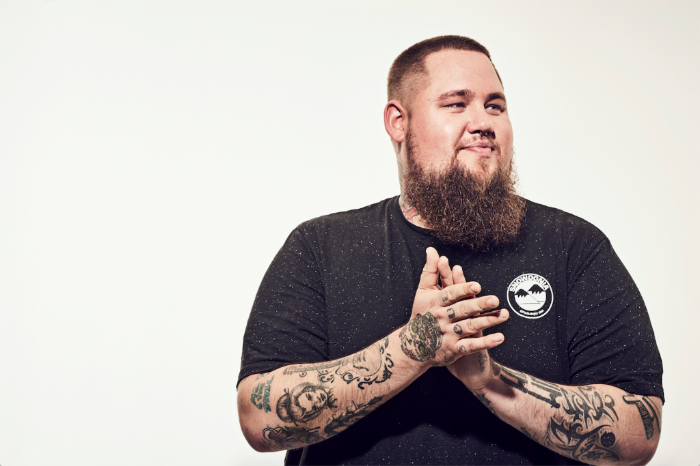 Rag’N’Bone Man comes to Manchester’s O2 Ritz, just weeks after the release of his latest single Skin, taken from his number one debut album Human which was certified platinum just weeks after release.

The phenomenal success of Human has resonated around the globe on an equally outstanding scale, with the album surpassing an amazing 1 million sales worldwide and hitting the number 1 spot on iTunes in over 30 countries. A hugely successful recent trip to the US saw Rory make his second US TV performance (following a recent appearance on The Jimmy Fallon Show) on The Ellen DeGeneres Show and play a sold out show at the Bowery Ballroom in New York City as well as making his SXSW debut playing a plethora of packed shows across Austin, Texas.

Having won two BRIT Awards – making Rag’N’Bone Man (aka Rory Graham) the first BRITs Critics’ Choice Award winner to win Best British Breakthrough Act in the same year – he is now back on the road performing and doing what he loves best.  With six UK shows coming off the back of a European tour, he shows no signs of slowing down or losing momentum and already has a packed summer festival schedule including the likes of Parklife, Bestival and Live At Leeds.