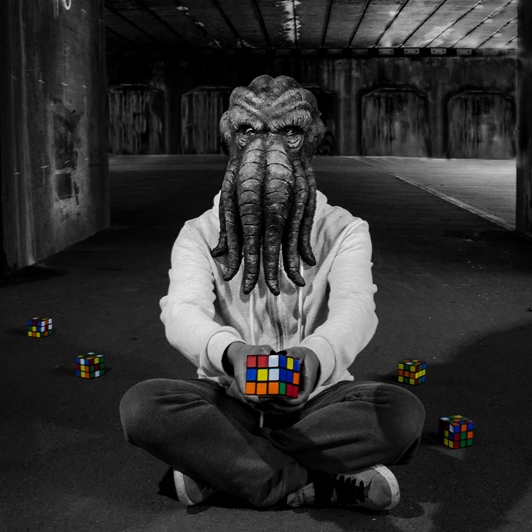 Ollie’s sister is missing. Searching Manchester in desperation, she finds all roads lead to Pomona, an abandoned concrete island at the heart of the city. Here at the centre of everything, journeys end and nightmares are born.   With only one road in and one way out who knows what truly lies at the heart of Pomona.

Pomona is directed by Ned Bennett, who has just directed Anna Jordan’s 2013 Bruntwood Prize-winning play Yen at the Royal Exchange Theatre, having also directed the first major revival of Phlip Ridley’s Mercury Fur, which transferred to the West End.

There will also be a special walking tour of Manchester’s Pomona Island running on 12, 14 and 15 November.  During summer the long stretch of land suspended between the canal and the River Irwell is bountiful with flora and fauna, but now, in fitting with the foreboding nature of Pomona, will be at its most stark. The tour will show its fascinating history, nefarious underbelly, and uncover the stories buried, quite literally, beneath our feet on this concrete island.