Previewed: Palace at The Ruby Lounge 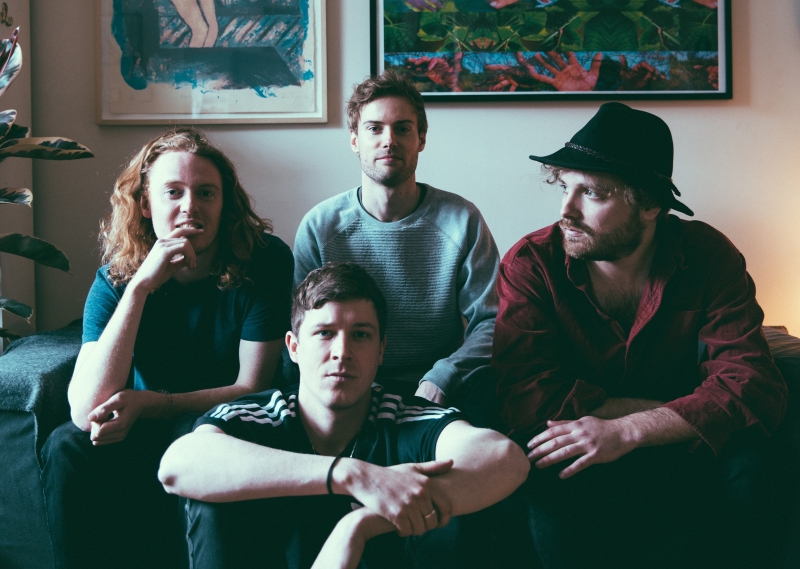 Palace perform at Manchester’s Ruby Lounge ahead of the release of their new single Bitter.

The gig on 10 April comes a couple of weeks before Bitter impacts via Fiction Records.  Speaking of the track, frontman Leo Wyndham commented “Bitter is a song about jealousy and what that all consuming feeling can be like. It looks at the destructive nature of jealousy and how poisonous it can be.”

The Manchester show comes as Palace reach the midpoint of their latest UK tour, a 16-date run which culminates with a night at London’s Shepherd’s Bush Empire on 27 April, returning to the city where they sold out their last three London shows – Scala, Brixton Electric and the ICA.

2016 was a huge year for the London fourpiece who sold out their European tour as well as a number of shows in New York; appeared at Glastonbury and Reading/Leeds Festivals; and started their own night ‘Palace Presents’ at the George Tavern London, where they played their first ever show.  And that’s not to mention releasing their debut album So Long Forever in November.

And 2017 shows no signs of slowing down.  Having already been back in the studio working on new material; and supporting Mumford and Son’s intimate charity show in aid of the Felix Project; they have just set off on tour again; and will be appearing at festivals throughout Europe including Latitude, Kendal Calling, Y Not and Holland’s Lowlands Festival.

Palace perform at Manchester’s The Ruby Lounge on Monday 10 April 2017.