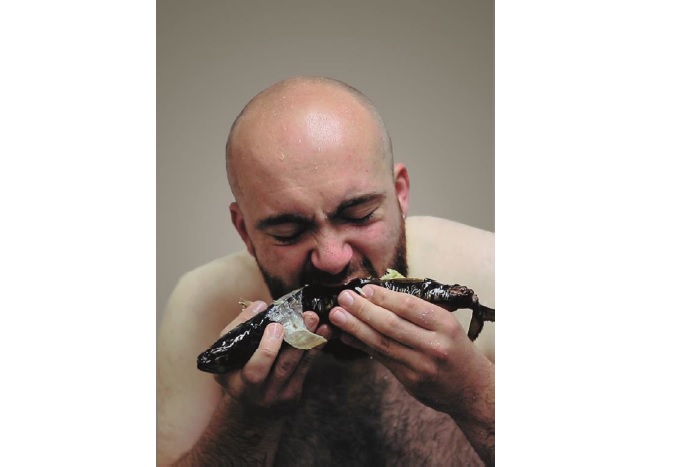 Can you teach a dolphin English?  And what happens when you inject one with LSD?

Running for three nights at Home, Tank is Breach Theatre’s follow-up to their debut The Beanfield, which ran at Home in 2016.  Tank won a string of strong reviews at last year’s Edinbrugh Festival.

In 1965, an American scientist lived with a dolphin for 10 weeks to try and teach him to speak English – part of the Dolphin House experiments, a NASA-funded research project into human-animal communication.

Condemned by the wider scientific community as an elaborate circus trick, researcher Margaret Lovatt’s lessons with Peter remain a highly controversial episode in the space race between the two superpowers at the height of the Cold War.

Commissioned by Battersea Arts Centre and supported by New Diorama Theatre and Camden People’s Theatre, Tank looks at this history to explore the difficulties of bridging cultural divides, the politics behind the stories and what happens when a dolphin is injected with LSD.