Previewed: Noah Stewart at The Lowry 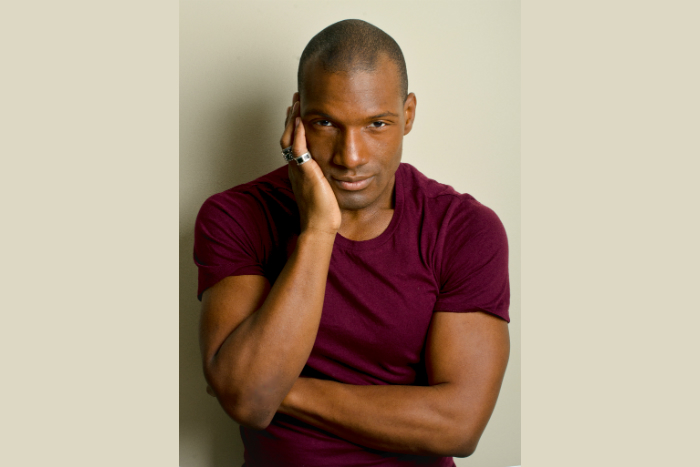 Lauded for his distinctive timbre, magnetic stage presence and movie star good looks, Noah Stewart has become one of operas most sought after international performers and is coming to The Lowry in September.

Having grown up in Harlem, Noah developed a rare gift of technical brilliance in his voice that has seen demand for his talents from the world’s most prestigious Opera houses, as well as the ability    to make the repertoire accessible to all.

Noah released his debut album in 2012, where his special relationship with the UK began, as he became the first ever black musician to top the UK Classical Album Chart, and staying there for a huge 7 weeks. It was that year he also made his Covent Garden debut.

Noah has also appeared in productions for major Opera companies worldwide, including performing Don Jose at the Royal Albert Hall, and has performed on stage with The John Wilson Orchestra and The Royal Philharmonic Orchestra, as well as performing at three BBC Proms concerts.

For these special intimate September dates, you can expect to hear favourites from some of the most beloved melodies of Opera and some wonderful songs from the world of Broadway and Musical Theatre.  These shows will also see Noah paying homage to music that inspired him as a young boy growing up in Harlem and will be a rare opportunity to see one of the most exciting tenors in the World today.

Where and when does Noah Stewart perform in Manchester?

Noah Stewart performs at The Lowry on 25 September 2016