Previewed: Natty at Night and Day 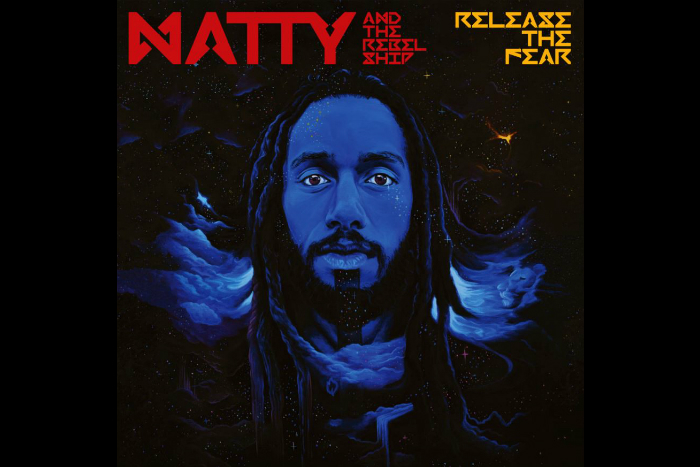 Following his Top 20 debut album, Man Like I, Natty is back with his highly anticipated second album Release The Fear, a future-roots, concept album addressing love, redemption, self-identity and unity.

It has been seven years since the north London artist who blends soul and reggae with the revolutionary spirit of the 60s and 70s released his debut and now, Release The Fear reflects Natty’s spiritual and sonic progression, bringing forward cosmic and mindful energies through his unmistakable delivery.

The first single of the album, I’m Alive, is a catchy proclamation of faith and a declaration of thanks for new times and new energies. It is accompanied by an evocative and visually stimulating animated video.

Other inspiring songs include Street lights, a fast paced, high energy beat that dares us to reconnect with each other and the space around us, as well as Stand up in Love which calls for a truly unifying love that transcends conventional boundaries.

Release The Fear retains its roots and Afrocentric identity but manages to straddle genres, become what Natty himself describes as “futureroots”.  Recorded live, the album has a unique sound with tracks ranging from the delicate and hypnotic Rainclouds to the militant and arousing Change featuring Busy Signal and Albarosie.

Since parting with his major label, Natty has been hard at work building his own unique brand, independently releasing an award-winning EP, set up his record label Vibes & Pressure and a monthly club night by the same name.

Previously receiving the support from the likes of BBC Radio 1, BBC Radio 2, ITV, MTV, Later with Jools Holland amongst others, Natty is excited to embark on his new project and share his message of love with therest of the world.

The album Release The Fear is out digitally on 29 February, followed by physical release on 18 March.