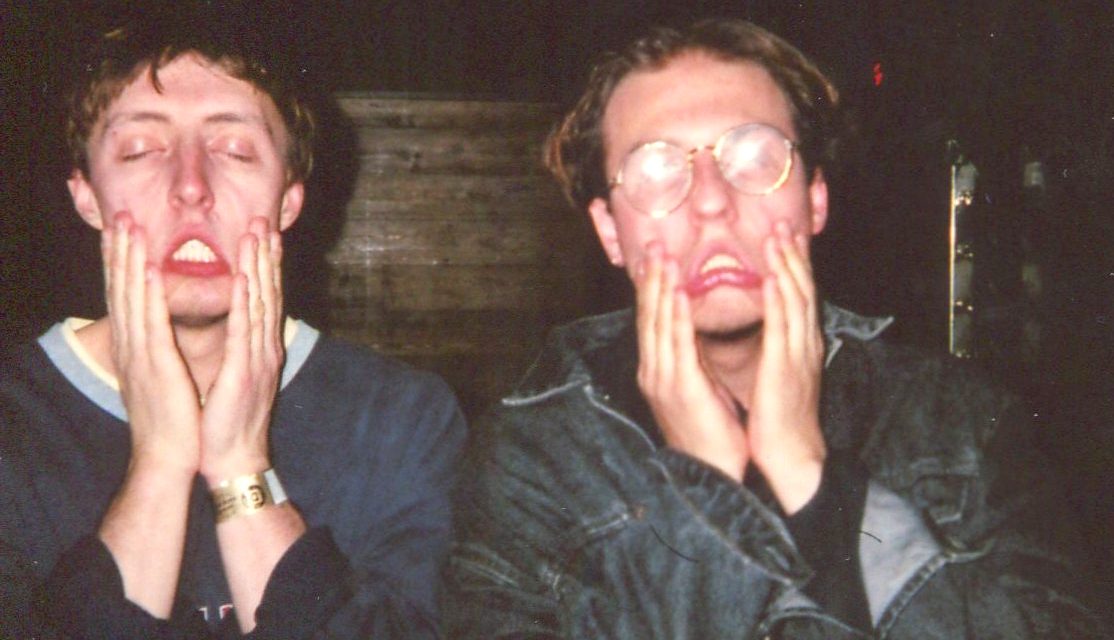 Nai Harvest recently premiered their new album Hairball, which is scheduled to be released on 28 April via Topshelf Records, and have already seen praise heaped upon them for the offering.  The pairing of guitarist and vocalist Ben Thompson (22) and drummer Lew Currie (24) will perform at Manchester’s Soup Kitchen on 22 April on the home straight of an eight date tour which will culminate in a home-coming gig at Sheffield’s The Harley.

Hairball is the follow up to the UK indie punk duo’s Hold Open My Head EP and single Buttercups.  The ten track album of new songs (and a re-recording of Buttercupts) from Nai Harvest has a strong ’80s and ’90s influence, with hazy garage bunk, making way for feedback-laden grunge.  The album was recorded with producer Bob Cooper (Sky Ferreira, Empire of The Sun, Citizen) over the course of one frenetic month.

The youthful duo are incredibly focused; a pair of best friends who have found their sound on their own terms. After two years of nearly relentless touring that took them to the other side of the world and back, the band has fully articulated that sound withHairball.

Last year, the band toured across the UK and Europe, packed festival shows at Beacons, Bestival, Tramlines and Gold Sounds, sold out headlined shows across the UK, went on a US tour and performed dates for Rough Trade and more at CMJ. The band plans to tour relentlessly, much as they did last year, through 2015–this time, off the back of their best material yet.

In Interview: The Orielles
In Review: Teleman at The Deaf Institute
In Review: Joan As Police Woman at Gorilla