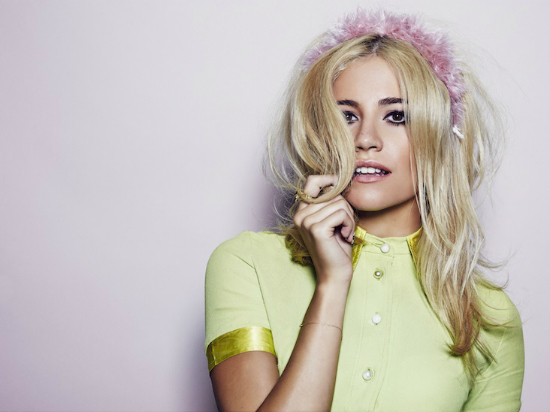 Set over three stages around Canal Street between Friday 22nd August and Monday 25th August, the line-up for this year’s Big Weekend is second to none.  Packed full of talent and big name artists, this is a weekend not to miss.

Highlights include a fantastic evening on Friday 22nd August on the main stage as Braveheart singers Neon Jungle (who we caught performing recently at HMV Manchester) take to the stage followed by worldwide star Anastacia, who has release six hit albums in the UK including 5 top-ten albums since she was propelled into the UK Charts in 2000 with her hit song I’m Outta Love. 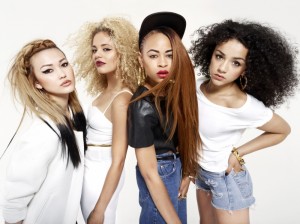 Saturday sees one of Live Manchester’s favourite pop princesses, Pixie Lott, headlining.  We caught her performing in Manchester at the O2 Apollo a couple of years ago in what was an outstanding gig.  Pixie Lott released her third album, Pixie Lott, just last week and is coming to the Big Weekend fresh from her recent performance at V.  The singer, who last appeared at the Big Weekend in 2011, headlining in a rousing set, is expected to perform a mixture of new and older material.

It’s also impossible to overlook Grammy winner Foxes on Sunday 24th August.  She wowed the Ruby Lounge six months ago and will no doubt serve up a treat here.  Whilst All Saints take the headline spot. 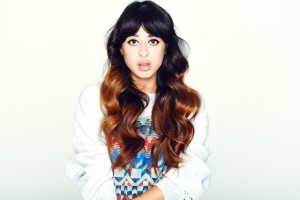 The highlight of Monday 25th August for us has to be Amelia Lily who is appearaing ahead of the release of her forthcoming single California (due out 8th September) and highly anticipated album which is expected to be released later this year.

The full line up:

Timings and acts are subject to change.