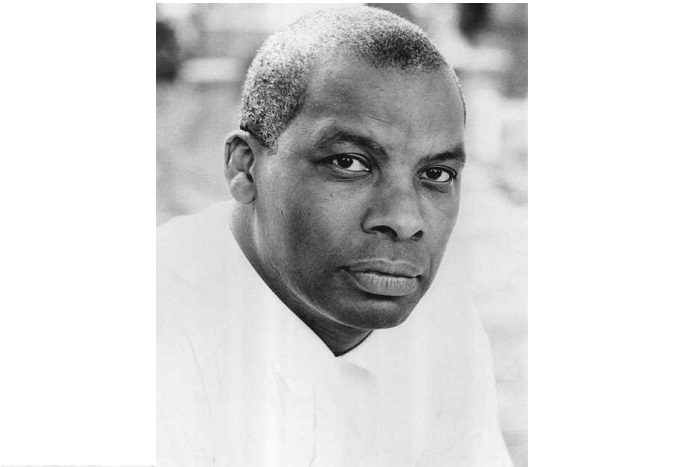 Michael Buffong and Don Warrington arrive at the Royal Exchange Theatre with an epic new version of King Lear from 1 April to 7 May.

Returning to the stage where they collaborated on the ground-breaking All My Sons, this critically acclaimed team take on Shakespeare’s classic drama in which families tear each other apart. Warrington is joined on stage by Philip Whitchurch as the Earl of Gloucester and Miltos Yerolemou as the Fool. Alfred Enoch, fresh from his role as Wes Gibbins in the award-winning ABC drama How To Get Away With Murder and his work on the Harry Potter films, makes his Royal Exchange debut as Edgar. A co-production with Talawa Theatre Company and in association with Birmingham Repertory Company, King Lear, is a brutal portrait of a man unravelling – pitted against his daughters, against nature and against the universe itself.

In an ancient Britain bound by loyalty to the clan and the power of the sword, King Lear decides to give up his crown. As he divides the kingdom between his daughters, family ties disintegrate, order disappears and the land slides into chaos.

Don Warrington, who was the first cast member to be announced, said of taking on the role of Lear “It’s huge and it’s like looking at Mount Everest and thinking, I’m going to try and climb that. You’re trying to convey the essence of a human being and Shakespeare has caught it, you realise he’s caught it as you read it and that’s why King Lear is huge. Most things are aspects of a person… this is all of a person.”

King Lear is presented as part of the celebrations for Talawa’s 30th anniversary year, and will be directed by Artistic Director Michael Buffong, who commented “As a Director it’s always a privilege to work with great actors like Don.  To have him joined by such a wonderful company puts us well on the way towards realising the vision I have for this King Lear. It’s going to be epic, exciting and passionate.”

King Lear is performed at Manchester’s Royal Exchange Theatre from 1 April – 7 May 2016.