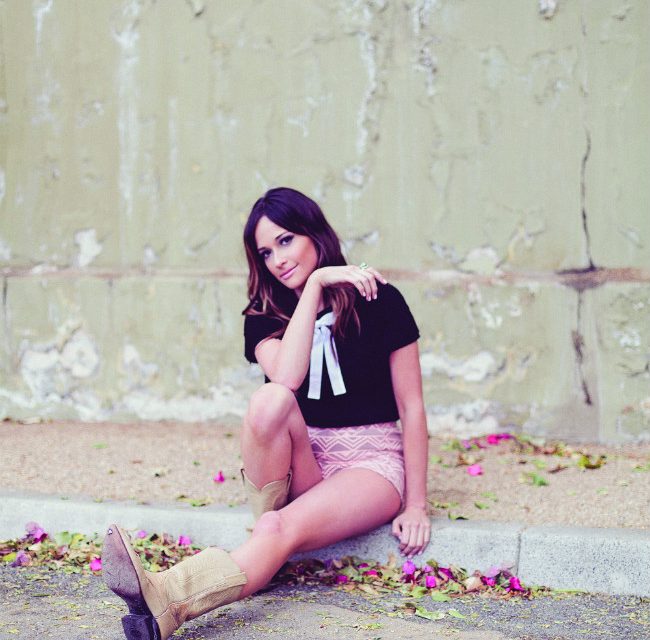 Grammy winner following her arrow to The Ritz

With Grammy Awards and Country Music Awards already under her belt, country music star Kacey Musgraves is putting on her finest cowboy boots and heading to The Ritz to perform for the second time in Manchester in just under a year, following the success of her Manchester Academy gig in October 2013 which drew rave reviews.

The 24 year old Texan singer/songwriter has had a hugely successful 2013 / 2014 which has seen her release her stunning album Same Trailer Different Park to critical and commercial acclaim and success, tour with Lady Antebellum and Katy Perry, and scoop awards.

Same Trailer Different Park saw her win the Grammy Award for Best Country Album and reach the number 1 spot on the US country charts and number 2 spot on the overall US charts. It’s an album which deals with challenges and setbacks and the perspectives of small-town life – something which she knows all about having grown up in Golden, 80 miles east of Texas, a town will a population of roughly 600. It features the classic lifestyle song Follow Your Arrow and the addictive track Blowin’ Smoke which addresses the difficulty in realising aspirations.

Kacey Musgraves writes from a place of honesty – not afraid to shirk challenging topics – and it is this approach, and no small amount of hard work which has brought her success. But a great deal of talent has certainly helped her on her way. It was this talent which broke out at an early age, leading her to pen her first song whilst still at elementary school, aged only 9! By this stage she had already made her public singing debut at a church. It wasn’t long after that before she hit the regional opry circuit, performing every weekend and growing accustomed to being on stage, working with musicians and standing in front of an audience.

This only served to fuel her desire – self-funded albums were produced, and Kacey began to sing on other artists’ demos, introducing her to the industry and enabling her to get to know the industry more and developing connections. It was during this time that she met Luke Laird and Shane McAnally, with whom she co-wrote her debut label album, which started to take shape in 2011.

There has certainly been no looking back since then. Only success, critical acclaim (the likes of Rolling Stone, Slate, Billboard an NPR are all lauding her) and a burgeoning career.