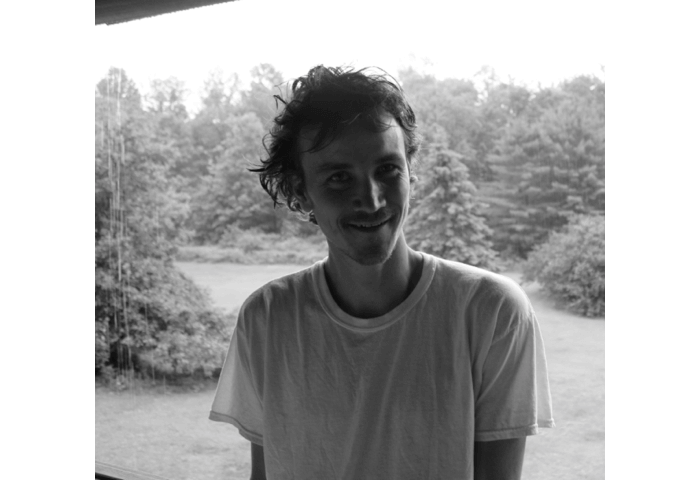 Ian, the lead singer and songwriter for The Felice Brothers, released his debut solo album In The Kingdom Of Dreams to widespread acclaim last year.  He recorded the album in his childhood home of Palenville, New York, with his brother Simone Felice producing.  On the album, Ian was joined by the original Felice Brothers line-up of James Felice on keys, Simone Felice on drums and Josh Rawson on bass.

In The Kingdom of Dreams is a collection of songs Ian initially wrote in 2016 and recorded over the course of 4 days in February of 2017.  Discussing the album Ian Felice explains, “When I began writing the songs that would become In The Kingdom Of My Dreams many were based on memories of my past but not necessarily all literal or in a logical sequence. I became interested in the pull between reality and unreality and also in how time affects memory. By the end of 2016 I was run down from touring America, riding out the storm of political mania and juggling a few personal dilemmas (including the revelation that I would soon be a father). The Kingdom Of Dreams became a place where I could escape from the numbing flood of data that permeates modern life and try to unravel pieces of my past, rearrange memories with dreams or lines from my imagination and construct something that functioned outside the limits of reality. Many of the songs deal with childhood memories of Palenville and its people, like the song “In Memoriam” which is partly about the death of my stepfather when I was 8, “Water Street” that confronts my fears of becoming a father, or “21st Century” that deals with mental illness and politics on a more universal level. It only seemed right that I should make the album there, along the green banks of the Katterskill Creek and with my brother Simone as producer. The result is a pretty reflective record that hopefully blows some cobwebs from the window of my psyche. Many of the things that I was writing at the time didn’t work as songs and so I published a companion book of poetry, Hotel Swampland.”

When does Ian Felice perform at Manchester’s Night and Day?

Ian Felice headlines at Manchester’s Night and Day on 4 November.  The Manchester gig comes during his 14-date UK and Ireland tour.