Previewed: I told my Mum I was going on an R.E. trip… 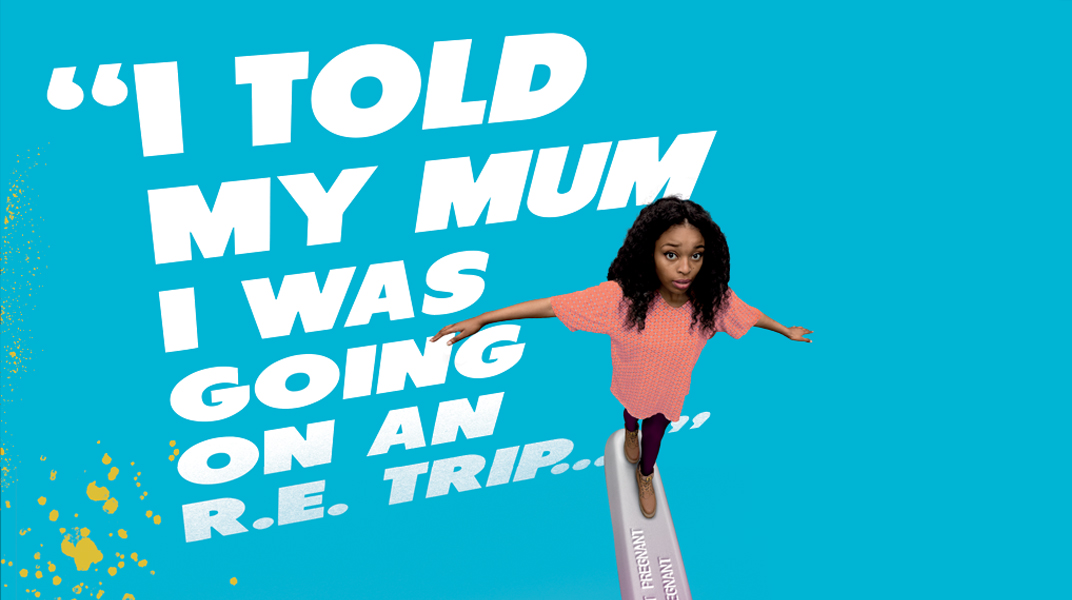 It’s a subject which polarises opinion like no other and now Contact and the award winning group 20 Stories High will tackle the subject of abortion in a funny, frank and moving way at the Contact Theatre from Wednesday 1 until Saturday 4 February in I told my Mum I was going on an R.E. trip…

20 Stories High was established in 2006. Their work is culturally diverse and artistically ambitious. In 2012, 20 Stories High were made a National Portfolio Organisation by Arts Council England. They won Best Theatre Play for Young People from the prestigious Writers Guild of Great Britain for Whole in 2013 and have twice won the Brian Way Award for the UK’s Best New Play for Young People in 2010 and 2011. In 2016 they won the HSBC Young Critics Award at ASSITEJ international youth theatre festival for The Broke ‘N’ Beat Collective co-produced with Theatre Rites and were given the Jenny Harris Award from the National Theatre Foundation.

I told my Mum I was going on an R.E. trip… is created from 50 interviews recorded by Writer and Co-Artistic Director of 20 Stories High, Julia Samuels, with young women, boyfriends, parents, health professionals and campaigners from both sides of the debate to create and honest and balanced work.

The new play is about as far from a worthy sexual health lecture as is imaginable. The taboo breaking show features a multi-talented young female ensemble that use verbatim voices, live music, beats and rhyme to portray the stories of real women who’ve experienced pregnancy and abortion.