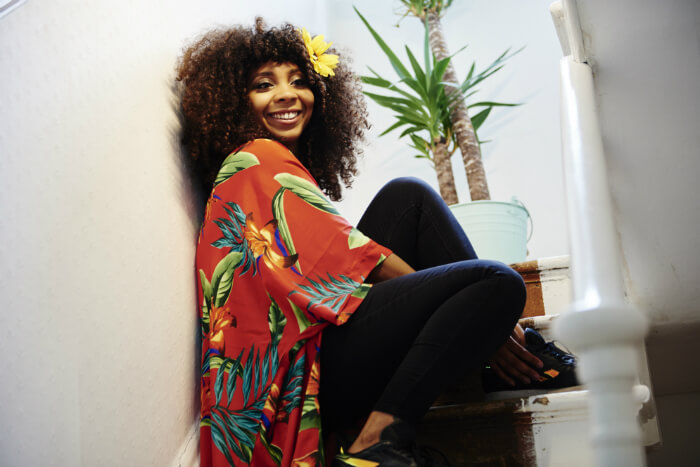 Hollie Cook’s UK tour nears an end next week as the singer comes to Manchester Academy 2 as part of her 10-date run.

The UK tour has followed Hollie Cook’s reworking of the UK garage classic Sweet Like Chocolate by Shanks & Bigfoot.  Her spin on the 90s club favourite followed the release of her latest album Vessel of Love earlier this year.

Coming to fruition after the bass guitarist played the track backstage, Hollie spotted an opportunity to step out of her comfort zone and try something new. She explains “I thought that would be a great one to try, and slightly more contemporary than my previous cover attempts!”

The London artist received huge support for Vessel of Love from BBC6 Music, Noisey, The Guardian and Beats 1 amongst others, whilst the LP hit the number one spot on the Billboard Reggae Chart.  It also reached number three on the UK Independent Album Breakers Chart.

Ever active on the live circuit Hollie recently joined David Rodigan for prestigious London shows at The Royal Albert Hall, Somerset House and the Southbank Centre.  She also sold out the Jazz Café in London and played with Rudimental at Sofar Sounds’ Amnesty International fundraiser.  The summer was filled with performances at The Biggest Weekend, Latitude, Festival No 6 amongst other huge appearances.

When does Hollie Cook headline at Manchester Academy 2?