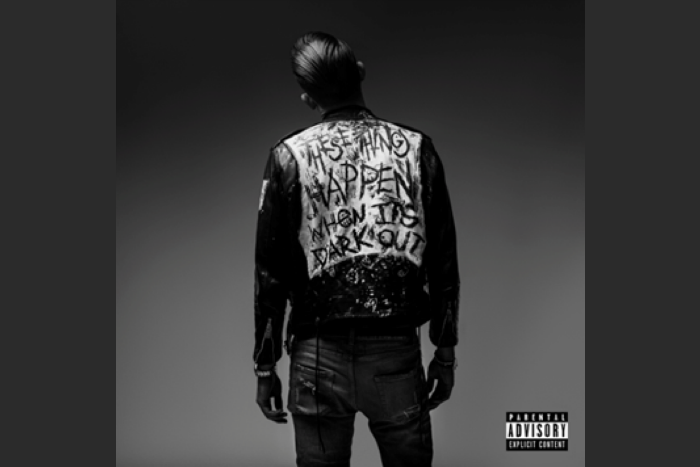 G-Eazy, who has collaborated with the likes of Lil’ Wayne, Chris Brown and Big Sean and is set to headline Radio 1Xtra’s stage at this year’s Reading and Leeds Festivals is set to appear at Manchester Academy 2 on 23 May.

The appearance comes in support of his sophomore album, When It’s Dark Out, which was released on 4 December 2015.

With cinematic, personal storytelling and immersive, hard-hitting and sweeping productions, When It’s Dark Out is easily the most impressive and accomplished work to date for the rising artist. Once again featuring production work from G-Eazy himself and long time collaborator Christoph Anderson, Boi-1da, Southside, DJ Spinz, Kane Beatz, and Remo, amongst others, lend their genius across the musical spectrum of the project.

Featured artists include international stars such as Big Sean and Chris Brown. Other producers include Michael Keenan who worked on future single “Me, Myself & I” (set to impact early 2016) and features a soaring chorus by rising singer-songwriter Bebe Rexha (Eminem and Rihanna’s “Monster”).

When It’s Dark Out came fresh off the heels of G-Eazy’s Billboard chart topping debut album, These Things Happen, which was released last year to critical acclaim. The freshman album peaked at the #3 position on both the Billboard 200 and Top Digital Album Charts, and bowed at #1 on the R&B/Hip-Hop Chart and Top Rap Albums Chart. Between the album and singles, G-Eazy’s past work has also amassed well over 50 million streams on Spotify. With the album still charting a year and a half later, G-Eazy’s accomplishments have not gone unnoticed earning praise from the likes of The New York Times, Rolling Stone, Pitchfork and Billboard.

Known for his incredible skills as a live performer, G-Eazy has been called by USA Today one of the best and biggest hip-hop touring acts on the college circuit. After a sold out world tour, this summer he played a slew of the biggest music festivals across North American and Europe, from Outside Lands to Roskilde, Wireless Festivals, night closing sets at Lollapalooza and Bonaroo, and most recently Austin City Limits.