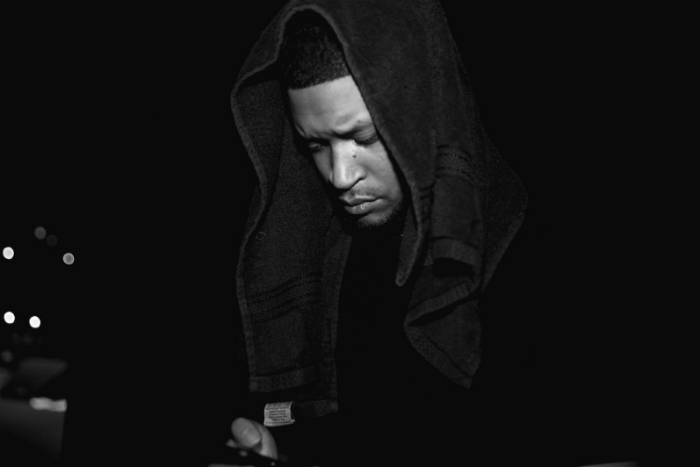 Out on tour in celebration of hew new album System Killer, which was released in April 2016 featuring the likes of Wiley, Skepta, Fowdan and Shakka, Frisco is set to perform at Manchester’s Gorilla on 16 July.

Deshane Cornwall, better known by his stage name Frisco hails from Tottenham North London and is member of the Boy Better Know collective and CEO of The Den. Frisco first garnered attention after what can only be described as a legendary battle with Grime God Father Wiley in Ayia Napa, Cyprus in 2003. Frisco gained further recognition for his appearance in the Skepta produced Private Caller.

In 2006, after a 12 month hiatus, Frisco returned to release his first mixtape; (thus pioneering the practice of doing so in the Grime scene) titled Back 2 Da Lab Volume 1, which was a great underground success and was followed by many further volumes and debut album Fully Grown.

With extensive touring and releases in his back catalogue, Frisco is a significant figure in the Grime scene. In 2015 he launched a monthly night last year ‘The Den’ at The Old Blue Last which serves as a Sunday night haunt for key and upcoming grime artists to hang out and perform to a Sunday night home crowd.